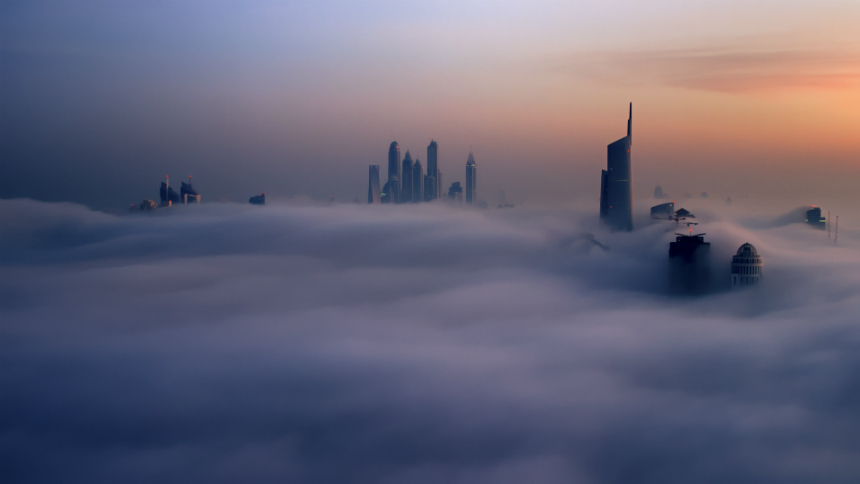 As I watched the gorgeous first trailer for Tom Lowe's Awaken, I was reminded of the films of Godfrey Reggio (Koyaanisquati) and Terrence Malick (especially Tree of Life) and hey, what do you know, both those gentlemen serve as executive producers of this documentary.

But that's not just some random director-association game. Lowe made Timescapes, a short film that garnered wide attention, and subsequently served as second-unit director for both Malick (Voyage of Time) and Reggio (Visitors).

Awaken explores "humanity's relationship with technology and the natural world," according to the official synopsis. Lowe had an impressive resume in the military, political, and speechwriting worlds before becoming a filmmaker, and he's spent five years making the movie "in more than 30 countries," again per the synopsis. "The film pioneers new timelapse, time-dilation, underwater, and aerial cinematography techniques to give audiences new eyes with which to see our world. Awaken is a celebration of the spirit of life, an exploration of the Earth, and an ode to the Cosmos."

Watch the first trailer below, as well as two more images. The film is not quite done, but it's aiming for release next year. More information is available at the official site and the official Facebook page. 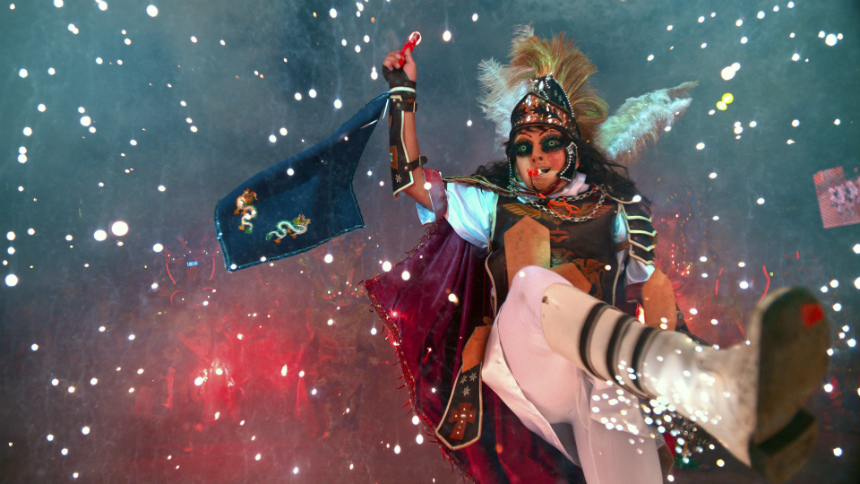 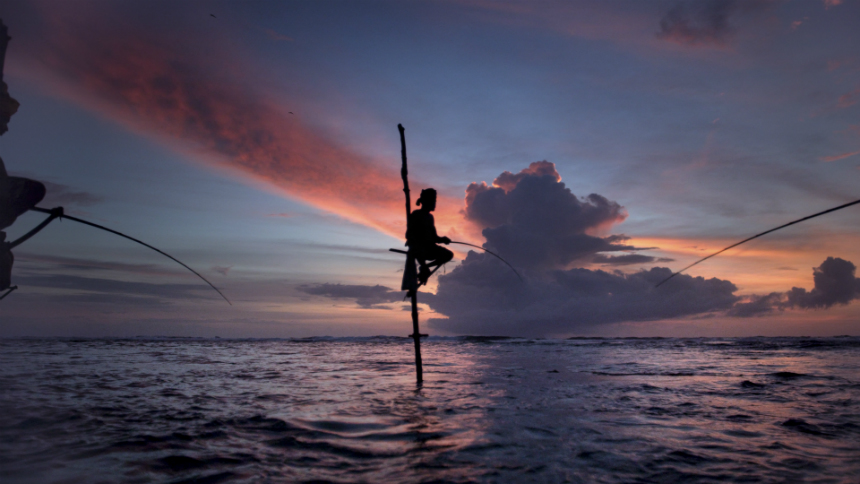 Do you feel this content is inappropriate or infringes upon your rights? Click here to report it, or see our DMCA policy.
AwakendocumentaryGodfrey ReggioTerrence MalickTom Lowe