Crowdfund This: MORGANA, a True Tale of a Housewife / Pornographer / Artist

Some of our readers might be familiar with Australian filmmaker Isabel Peppard. She specializes in stop-motion animation and horror, and her stunning work has won multiple awards and played at festivals around the world (you can take a peek at her film Butterflies here). Now, she is embarking on a new film adventure, and needs your help to complete it!

To quote the directors from the press release, "What drew us to the story were ... the taboos of female aging and visible sexuality, the human need for intimacy and touch, the search for community and belonging and the redemptive power of art. As our journey with the character continued, other layers of meaning rose to the forefront: the construction of identity and self, how we play into social and personal narratives and where the line between the 'authentic self' and the 'performance of self' is drawn."

In exchange for your contribution, they've got some pretty awesome perks: postcards, a digital download, tea towels, oven mitts, drinks with the cast at a Melbourne screening, your name written on the directors' bodies, hand-drawn Morgana art, an academic study package. If you want to be *really* involved, they are looking for title sequence animators and a composer, so get on that!

Full details are on their Kickstarter campaign page, and below you can watch the first teaser traier. Watch it, read about it, give them some cash, we'll get a cool film and you'll get some great perks! 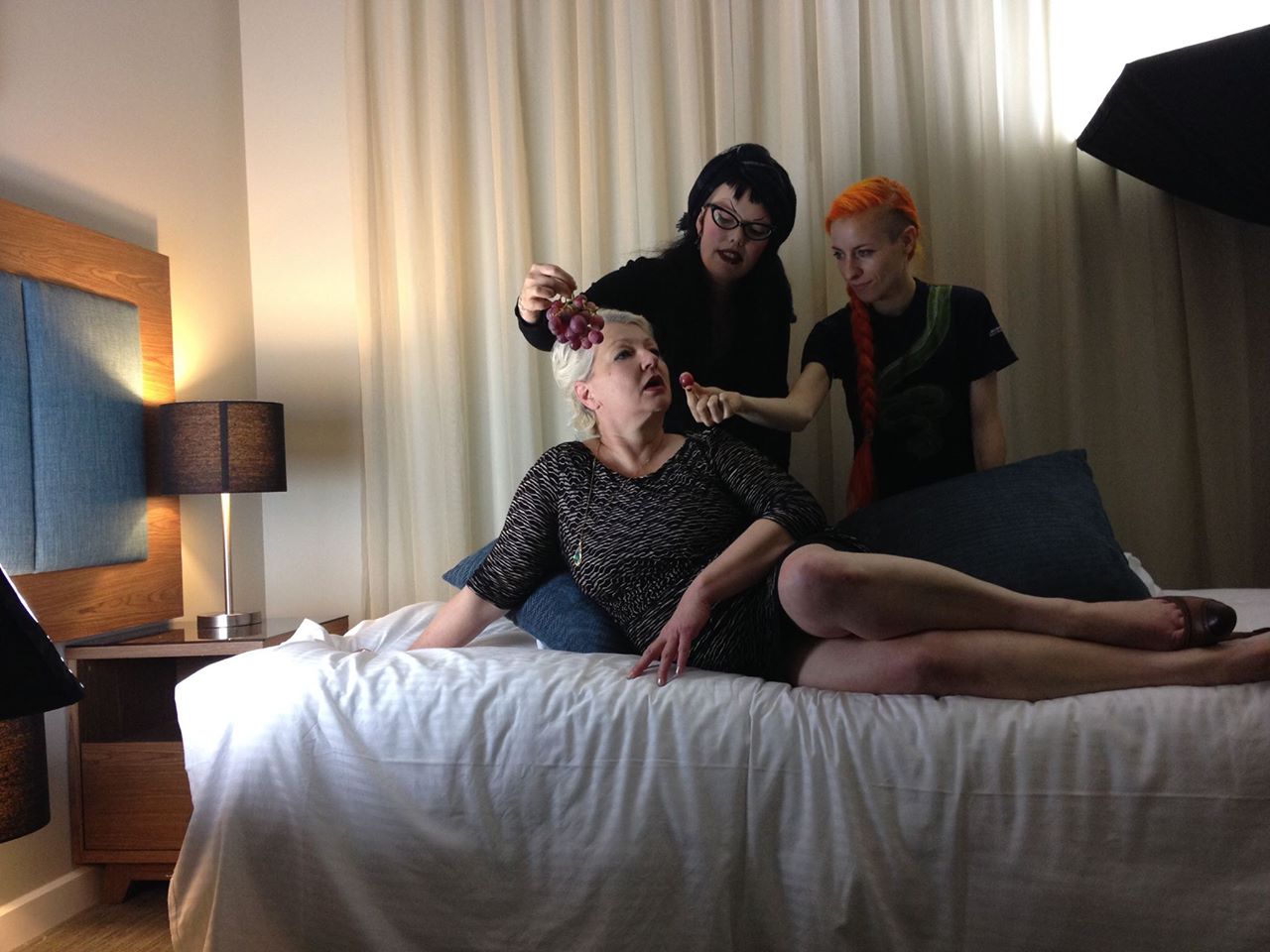