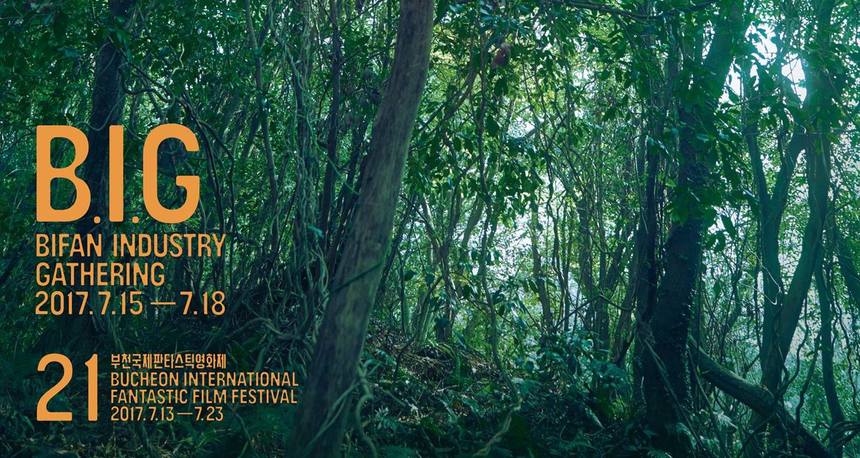 The Network of Asian Fantastic (NAFF) Films brought its tenth anniversary project market to a close earlier this week, and gave its top prize to the Finish horror project The Twin by director Taneli Mustonen. Mustonen's Lake Bodom also screened in BiFan during the week.

The NAFF Award went to Eerie by Mikhail Red, whose Birdshot is part of the 2017 BiFan selection. Bu Wei's Man of Sin earned the Signal Pictures Award, while the Aurora Producing Award went to Lee Seung-won's The Legend. The NAFF Korean Award was picked up by Kim Jae-yeon's A Teacher and the DHL Award went to Miyake Kyoko's Femme Fatale. Nishimura Yoshihiro's The Embalmer - Face of the Dead, took home the Sitges Pitchbox Award.

Do you feel this content is inappropriate or infringes upon your rights? Click here to report it, or see our DMCA policy.
bifanbucheonit projectnaffnetwork of asian fantastic filmsproject marketthe twin