Hugh Jackman in THE GREATEST SHOWMAN Trailer: It Doesn't Start Until the Bearded Lady Sings 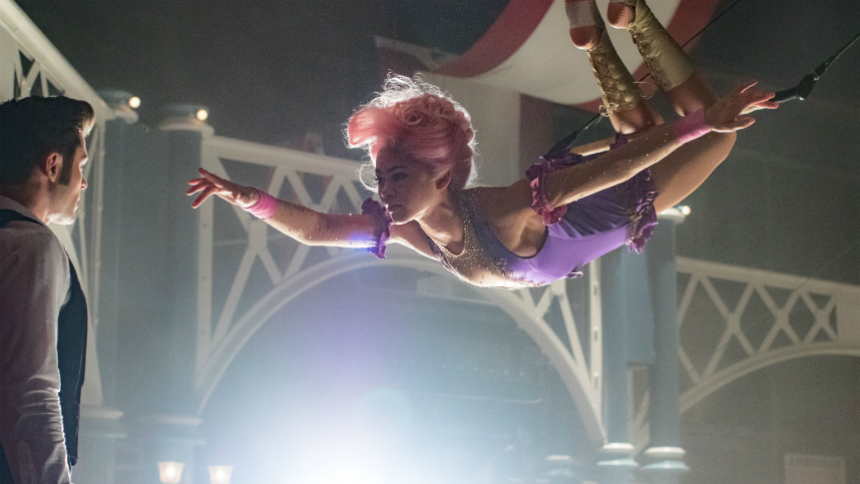 Last seen as a grizzled, aging mutant in Logan, Hugh Jackman is reborn as P.T. Barnum -- yes, the circus guy -- in The Greatest Showman.

Reportedly, it's a musical, though the first trailer hints around that, instead focusing on Barnum's days in dire circumstances before he comes up with the idea of a very diverse circus and "show business" itself. Michelle Williams, Zac Efron, Rebecca Ferguson, and Zendaya are among the supporting players.

More about The Greatest Showman