First SOUNDTRACK Trailer Heads to the Arctic for Eco-Drama 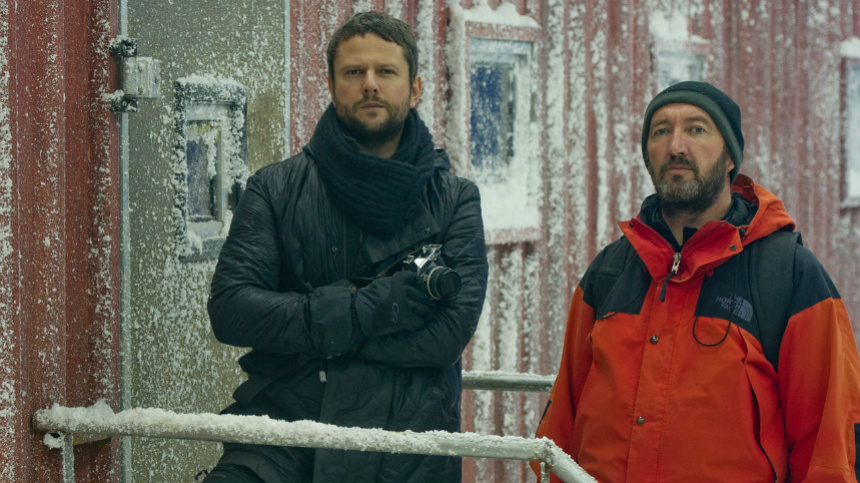 The first trailer for Soundtrack sets up a very cold premise, starting with its setting: the Arctic. Its very strong, serious, dramatic tone suggests that something more is going on under the surface.

The Soundtrack of a life. Cris (Selton Mello), a young artist still trying to find his place on the tough world of arts, gets from Brazilian Government special permit to stay a month in an isolated international research station surrounded by nothing but ice.

His goal is to prepare an exhibition mixing music and photography. Cris will go against his own defined concepts and values, as he spends time with other researchers discovering PLANET EARTH on an never seen perspective. This shock will result on this young artist's evolution changing his life forever.

A Brazilian production, Soundtrack is presented in English and is slated for theatrical release in Brazil on July 6. Watch the trailer (with Portuguese subtitles) below.

Do you feel this content is inappropriate or infringes upon your rights? Click here to report it, or see our DMCA policy.
BrazilRalph InesonSelton MelloSeu Jorge