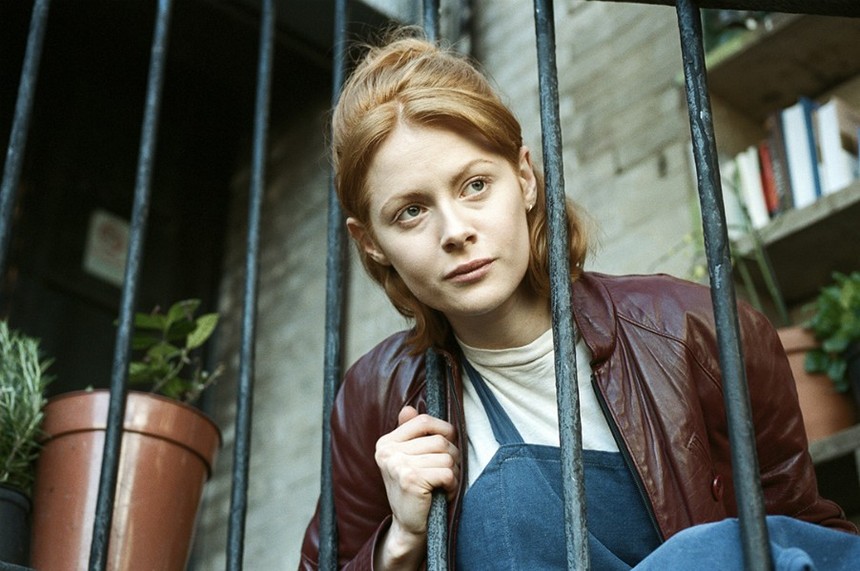 While the Edinburgh International Film Festival may still have a few days left to run, including the Closing Film England is Mine on Sunday, the recipients of their top awards were announced this morning.

Lee said of his award; “I am thrilled with this honour for God's Own Country, especially when you consider the British films that have won before. After premiering at Sundance and Berlin it has been wonderful to see how the film has created a real resonance with people and that is why the Michael Powell Award feels so brilliant.”

The Award for Best Performance in a British feature film went jointly to actresses Emily Beecham and Anne Reid. With the Michael Powell jury stating that both actresses were “portraying fascinating, complex and flawed characters who didn't strive for your affection but commanded your attention - real in the best sense of the word.”

Beecham picked up the award for Daphne in which she portrays a young woman whose world is thrown off kilter after she saves the life of shopkeeper stabbed in an attempted robbery. Anne Reid was awarded for two performances; Kaleidoscope, a psychological thriller where she stars opposite Toby Jones, and Romans, The Shammisen brothers' gritty drama exploring the affects of sexual abuse within the church.

Stage and television actor Bernard Hill, actress and writer Shauna Macdonald, and Dallas Film Festival Artistic Director James Faust made up the International jury who gave the award for Best International Feature Film to Kristina Grozeva and Petar Valchanov's Glory. The jury had this to say of the politically charged Bulgarian human drama, “Deftly acted, beautifully photographed and directed, we loved this film. The subtlety of the performances and the story-telling was defined with such a lightness of touch which led to the immoral and moral choices having a heavy impact on this Jury.” 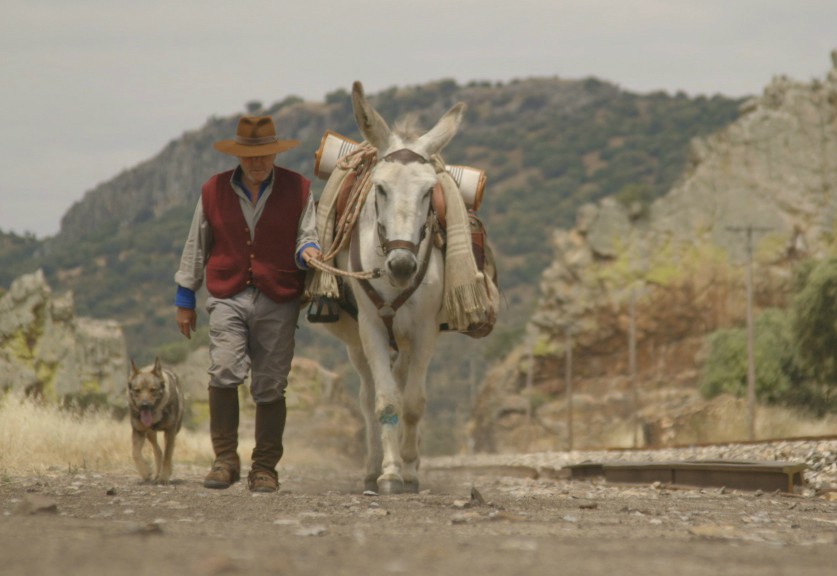 Chico Pereira picked up the Best Documentary Feature Film Award for his contemplative study of his uncle, Donkeyote with Thomas Riedelsheimer’s Leaning Into The Wind earning a special mention.

Daisy Jacobs won the award for best Short Film for The Full Story with Kevin Pickering’s Close to the Bone and Gordon Napier’s 1745 receiving a special mention, and The McLaren Award for Best British Animation went to Paloma Baeza’s Poles Apart.

The Edinburgh Film Festival will close on Sunday 2nd July with the UK Premiere of Morrisey biopic England is Mine.

Do you feel this content is inappropriate or infringes upon your rights? Click here to report it, or see our DMCA policy.
Edinburgh 2017Edinburgh Film Festival