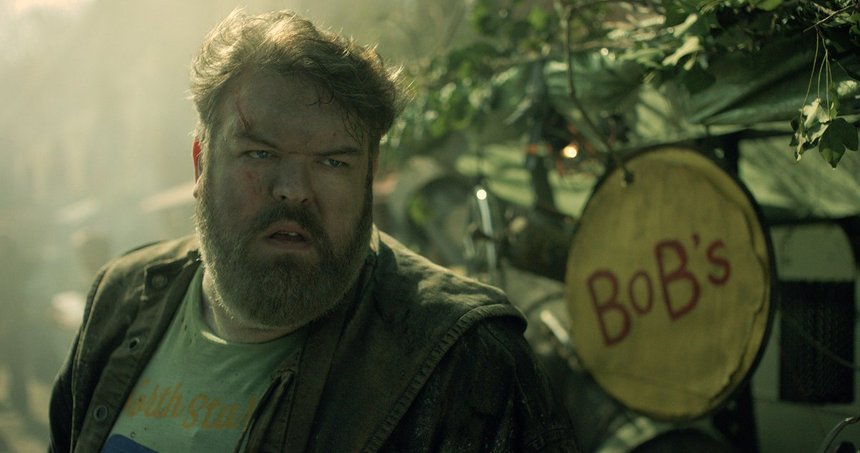 Biopunk is a crowd-funded proof of concept short directed by Liam Garvo  and written by Andrew Harmer (The Fitzroy). It's set in a dystopian London in 2054, where the world has been ravaged by a virus that has killed billions and caused part of the remaining population to mutate into something other than human.

The film's stars include Game of Thrones' Kristian Nairn, Katie Sheridan, and Benjamin Tuttlebee, but the real stars of the piece seem to be the art department and production crew, who have meticulously created a lived-in future world brimming with bric-à-brac.

The full length proof of concept has been released from Dresden Pictures. You can wqatch it below.

Do you feel this content is inappropriate or infringes upon your rights? Click here to report it, or see our DMCA policy.
Andrew HarmerBiopunkGame of ThronesKristian NairnLiam Garvoshort Film