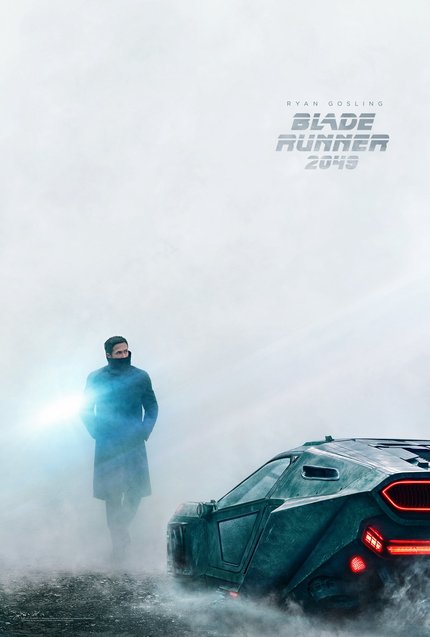 With stunning cinematography by Roger Deakins and a blistering synth score by Jóhann Jóhannsson that pays homage to Blade Runner's original theme by Vangelis, Villeneuve appears to honour the world of Scott's film while taking it to a whole new cinematic level.

Synopsis: Thirty years after the events of the first film, a new Blade Runner, LAPD Officer K (Ryan Gosling), unearths a long buried secret that has the potential to plunge what's left of society into chaos. K's discovery leads him on a quest to find Rick Deckard (Harrison Ford), a former LAPD Blade Runner who has been missing for 30 years.

Do you feel this content is inappropriate or infringes upon your rights? Click here to report it, or see our DMCA policy.
Blade Runner 2049cyberpunkDenis VilleneuveSci-fiTrailer