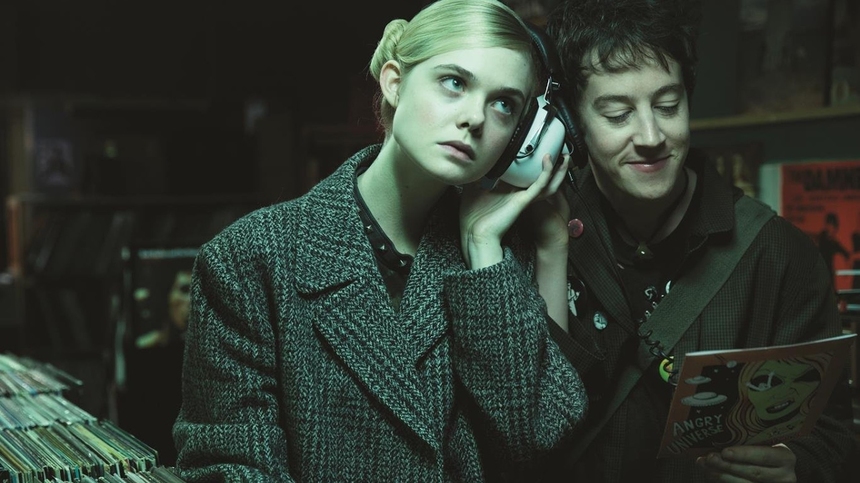 Three short teasers have appeared for John Cameron Mitchell's How to Talk to Girls at Parties, an adaptation of Neil Gaiman's short story of the same name. The teasers arrive in advance of the film's bow at the 2017 Cannes Film Festival.

How to Talk to Girls at Parties stars Elle Fanning and Nicole Kidman and takes place in Croydon in the late '70s, where Enn (Alex Sharp) crosses paths with a mysterious young woman named Zan, who seems out of this world.

Gaiman's on a hot streak, his most recent hit being Starz' new American Gods TV series.

Mitchell is no stranger to the weird and wild world of rock and roll, having co-created Hedwig and the Angry, so rest assured the punk rock ethos feels fully intact. The film was adapted for the screen by Philippa Goslett.

Watch one of the teasers below. The other two can be found here and here.

Do you feel this content is inappropriate or infringes upon your rights? Click here to report it, or see our DMCA policy.
Cannes 2017Elle FanningHow to Talk to Girls at PartiesJohn Cameron MitchellNeil GaimanTrailer