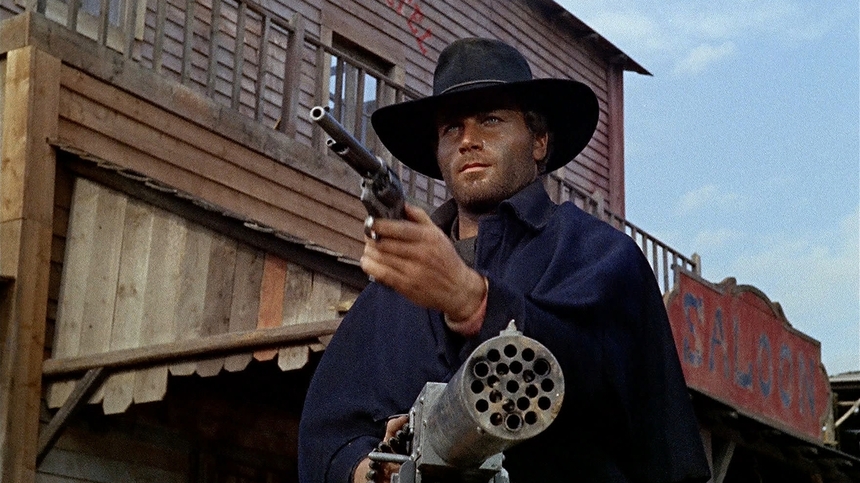 Italian actor Franco Nero wants to reprise his role as the coffin-dragging gunfighter made famous in Sergio Corbucci's original 1966 spaghetti Western, Django. Django Lives! will be directed by Pandorum's Christian Alvart from a screenplay by legendary writer/director John Sayles (Lone Star, Battle Beyond the Stars).

Django Lives! will catch up with the titular character in California in 1914, where he will encounter white supremacists.

"Having Christian direct Sayles's powerful screenplay is a dream come true," said Nero. "Even Christian's third son is named Django. It was meant to be."

Do you feel this content is inappropriate or infringes upon your rights? Click here to report it, or see our DMCA policy.
Cannes 2017Christian AlvartDjango Lives!Franco NeroJohn Sayles