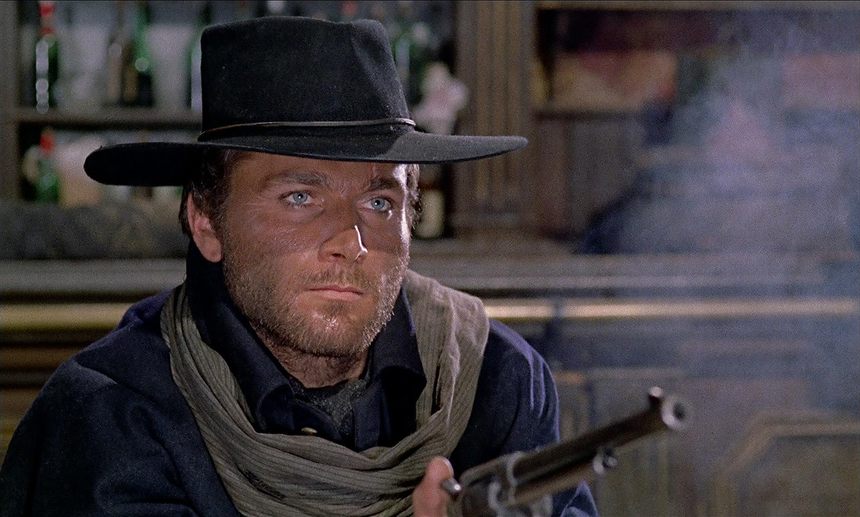 In possibly the most interesting film news of the day (if not the week), stalwart American indie writer/director John Sayles (Brother From Another Planet, Lone Star, Passion Fish) will be writing and directing Django Lives!, the third installment of the Django series, once again starring Franco Nero.

As reported on A.V. Club, the film is set 50 years after the first film, with Django now working as a horse handler and extra on the set of D.W. Griffith's Birth of a Nation. This seems to tie in with the themes of much of Sayles' indie films dealing with race relations in the US.

Sayles is one of my favourite American directors, creating films such as those above and others like Men With Guns and Go For Sisters that take hard, critical looks at race and class in different parts of America and further south. But Sayles also got his start in exploitation cinema, working with Roger Corman, so this film seems to be a mix of both his more prevelant social stance and his cult roots.

There's no date as yet for the start of production, but I will be keeping my eyes open for this one.

Do you feel this content is inappropriate or infringes upon your rights? Click here to report it, or see our DMCA policy.
Django Lives!Franco NeroJohn SaylesActionCrimeDrama