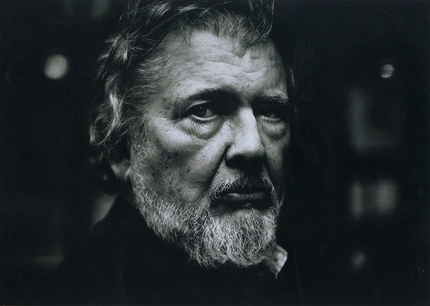 Do you feel this content is inappropriate or infringes upon your rights? Click here to report it, or see our DMCA policy.
ActionAlienBill PaxtonCrimeDirectorMichelle RodriguezSigourney WeaverThe AssignmentWalter Hill

Terrible movie. But it could have been saved by some sweet action, Sadly it's nothing but faceless goons getting quietly shot by a silenced pistol. Not exactly blood-pumping stuff.

What a great director. I've been a big fan since i was a kid, pretty much everything he's done has been fantastic. One of his best films, which in my opinion doesn't get its due, is Extreme Prejudice. That film is just hard as nails with an amazing cast. I haven't seen The Assignment myself, but it doesn't sound like my cup of tea, i'm a bit squeamish when it comes to people getting their meat and two veg chopped off to be honest. I'll probably check it out at some point out of love for Walter, fair play to him for doing something out of the ordinary i suppose.

Thanks for a great interview with one of my favorite filmmakers of all time.