Filmmaker Jonathan Demme Has Passed Away 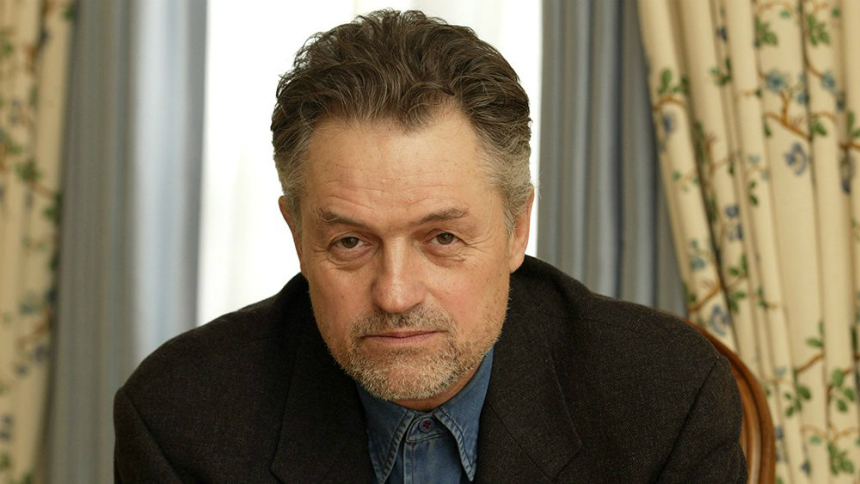 Jonathan Demme, who won an Academy Award for directing The Silence of the Lambs, has died, according to Indiewire and other sources.  He was 73.

When he was making a film in England, Roger Corman hired Demme as a unit publicist, per Corman's book How I Made a Hundred Movies in Hollywood and Never Lost a Dime. Needing scripts, Corman offered Demme the chance to write a motorcycle movie, which Demme did with Joe Viola. The result was Angels Hard as They Come (1971), and Demme was off and running.

Corman gave him a chance to direct. Caged Heat and Crazy Mama were exploitation movies, but they had a little something extra, and as Demme continued to hone his talents, he applied them on a low budget to Fighting Mad, and then to Handle With Care, which got him on the critical radar.

The superb thriller Last Embrace followed, followed by the folksy, well-observed character piece Melvin and Howard, which said a lot about blue-collar American life at the time. In the 1980s he continued to demonstrate his versatility, from the jaunty WWII comedy/drama Swing Shift to the memorable concert doc Stop Making Sense to the violently uneven Something Wild to the romantic crime picture Married to the Mob.

In 1991, The Silence of the Lambs was a shock to the system, a horror picture that crept under the skin with unwavering certitude. Philadelphia was, perhaps, a bit too dignified, but it was definitely an important movie for the state of the arts. Later he made Beloved, which our own Shelagh M. Rowan-Legg recently examined once again.

Since the turn of the century, Demme had made fewer fictional features -- the prickly Rachel Getting Married being the standout -- but remained quite busy making a flurry of documentaries, often music related. Because I started watching his films in theaters in the late 1970s, his early work spoke to me most directly, but he remained a director whose work I always wanted to see. His presence as a filmmaker who was always fascinated by the human experience will be missed.