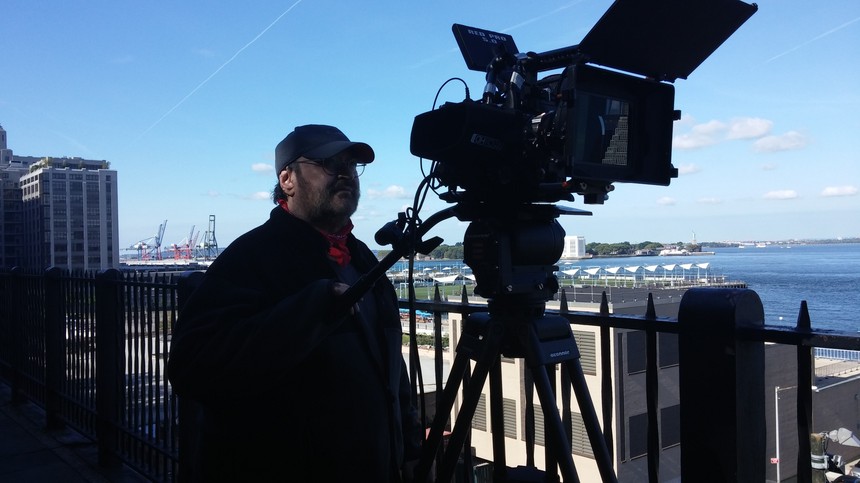 Show business is one of the most competitive professions in the world, and to survive for more then Thirty years is a feat in itself, but to thrive in this business and work with some of the greatest names in the industry is just plain remarkable!  For over Thirty Years John Gallagher has been directing some of the greats in front of the camera.  Among the actors John has worked with in debut or significant early roles are John Leguizamo, Amanda Peet, Zach Braff, Michael Imperioli, Gretchen Mol, Matthew Lillard, Vincent Pastore, Heather Matarazzo, and Denis Leary.

As an educator, John has been on the faculty of One on One NYC, the top actors’ networking facility in Manhattan, for 20 years, teaching acting for the camera; and The School of Visual Arts teaching the Advanced Directing Workshop. He taught film acting at The Neighborhood Playhouse for five years and has taught and lectured extensively at schools, seminars and international film festivals on screenwriting, filmmaking, film acting, improvisation and film history, including The Learning Annex, Actors’ Alliance, Writers Book Camp, Shetler Studios and Susan Batson Studios.

In the past four years, ten features and eighteen shorts have been produced under his 305 Media Group banner.  John will next direct the dramatic feature HEAVY SHADOWS, and the comedy-drama SARAH Q starring longtime colleagues Tony Sirico (The Sopranos’ Paulie Walnuts) and Vincent Pastore (The Sopranos’ Big Pussy).

A look at his IMDB page will show you he has no sign of slowing down anytime soon.