This one's for the 90's kids in the audience. Canada's YTV network is rebooting the popular kid's cartoon Reboot, a staple of after-school viewing for many and early example of CG animation. The first two images have now been released, showing both the live action and CGI worlds.

The live action re-imagining, which has been in production since 2015, will feature trans-media elements that the producers call "360-degree engagement experiences for audiences." Collateral products will include interactive mobile games, a digital trading card game that syncs with the broadcast of the series, and a VR experience that puts fans right in the middle of the cyberspace action.

Synopsis: After playing the multiplayer Cyber Guardians video game together, four teenagers are recruited by V.E.R.A, the Virtual Evolutionary Recombinant Avatar, to fulfill their mandate to mend and defend cyberspace. Now, Austin, Tamra, Parker, and Trey must protect cyberspace from threats that pose true consequences to both the virtual and real world. It's more than these kids expected when they started at Alan Turing High. Way more.

Reboot: The Guardian Code will run for 20 episodes on YTV. The air date is not confirmed. 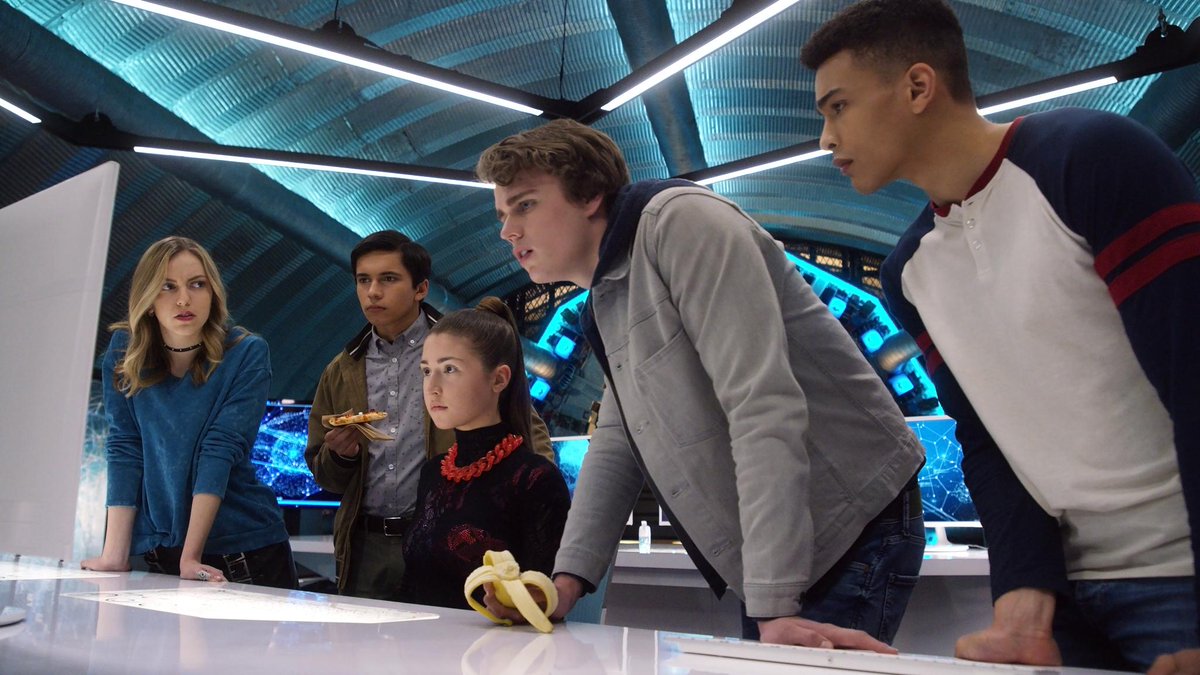 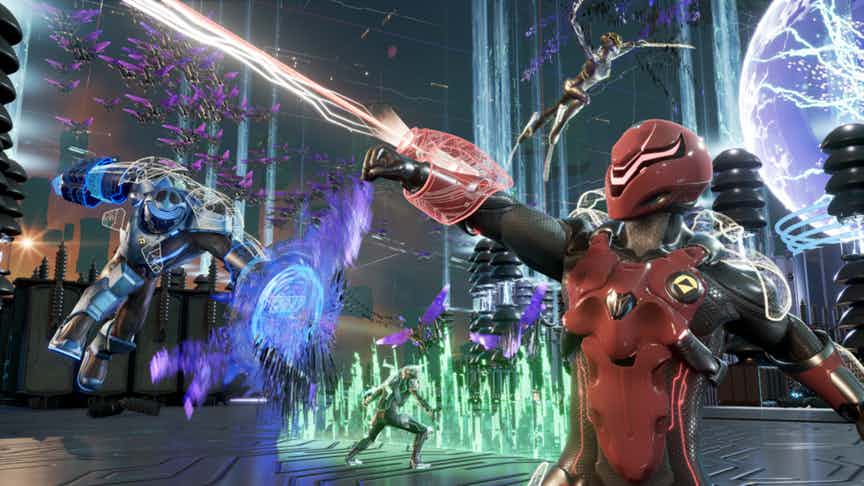 Do you feel this content is inappropriate or infringes upon your rights? Click here to report it, or see our DMCA policy.
CanadaRebootReboot: The Guardian Code