Why Aren't Writers Thanked at the Oscars? 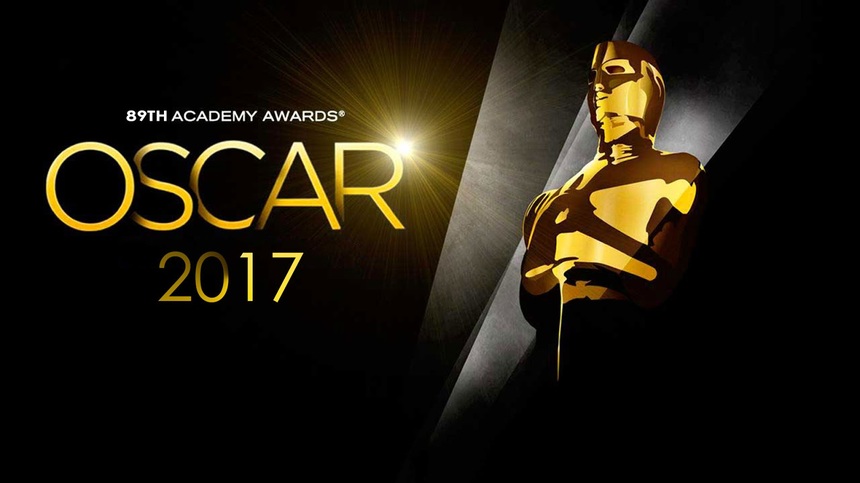 Ah, the Academy Awards. A time when the Hollywood elite come together to celebrate the best artists in show business, and each of the night's winners get the opportunity to climb the stage and thank all the people who've helped them achieve success and the professional approval of their peers.

Spouses, agents, producers, directors, cinematographers, God, even Meryl Streep will all be praised and thanked, each for their amazing support. But, as you listen to the list of individuals who are thanked this year, please consider one important figure in the creative process who will, once again, go unsung: the writer.

I know the trope of the "forgotten writer" is as old as a wife-in-peril plot, but it's also a stereotype because it's true. Rarely is the writer of a film thanked by anyone at the Oscars, and not only is it hugely disrespectful to a collaborative process that relies entirely on storytelling, it's actually super weird considering the writer is the FIRST person to do their job. Literally nothing can be put to film, no actor cast, no locations scouted, no costume sewn without them.

I'm reminded of a wonderful rant by screenwriter Craig Mazin (Identity Thief, The Huntsman: Winter's War) who, back in 2014, complained on the Scriptnotes podcast about this trend after both Jared Leto and Mathew McConaughey accepted their Best Acting awards for Dallas Buyers Club without acknowledging the film's writers (Craig Borten & Melisa Wallack).

It was also the same year that 12 Years a Slave screenwriter John Ridley was shunned by director Steve McQueen over a writing credit dispute (McQueen lost) which led to some pretty nasty behaviour behind the scenes.

In the excerpt quoted below, Mazin makes the astute observation that at the beginning of a film's production process everyone agrees there's nothing more important than the script. Then, at the end of it, nobody even wants to acknowledge the writer was involved.

The process for an Oscar-winning movie ends at the Oscars. And at the end of that process people get up and they accept awards for their role in making a movie. But you know how the process begins? We can’t pay a dollar to make a movie until we get a good script in.

“Well, we’re not going to be able to get a director unless we get a good script. Well, we can’t get an actor unless we get a good script.” And what are the actors, and the directors, and the financiers all say, “Well, it’s all about the script.” They’ll just say that. They will say it casually at the beginning of the process, verbatim. It’s all about the script. They say it like it’s the most obvious thing in the world, because it is. And then at the end of the process the script is gone. The writer is gone. And that has to stop.

You can listen to the full rant below. It's great.

Consider also that the development of a screenplay often takes years longer than the production of the film itself. Mazin posits a theory that it's the primacy of the screenplay that puts other creative people off, that the importance of their roles is threatened by it somehow.

My own theory is a bit more charitable. I think by the time a film goes into production, everyone, from producers to the actors, to the director, have all weighed in on the story so each feels a certain ownership of the material in a way that the role of the writer becomes diminished in everyone's mind. In a sense, they all think they wrote it. The problem is: they didn't. Not even a little bit.

Story notes and ideas don't change the fact that the screenwriter created the thing everyone is able to comment on, that an individual sat alone in a room working out the whole puzzle that would become the final film. Forget the dialog (which is the only thing people tend to comment on when it comes to writing), but mood, tone, characters, motivation, plot, setting, theme, it all has to be on the page before a single frame is shot.

But look, you don't need to take it on faith that writers are rarely acknowledged at the Oscars. Last year, Quartz analyzed acceptance speeches from 1982-2014 using the Academy's Acceptance Speech Database to determine who received the most thanks' and THEY didn't even bother to track mentions of writers at all!

Unfortunately, I don't think public perception of the screenwriter's role in film will change any time soon. But, if you're reading this, just consider the writer during all the Oscar hoopla if you can. They worked just as hard as Ryan Gosling did to learn piano and tap dance, I assure you. And, hey, while you're at it, the next time you're browsing Netflix, ask yourself why writers aren't listed along with the director and actors of movies. It's another problem. But let's leave that rant for another time.