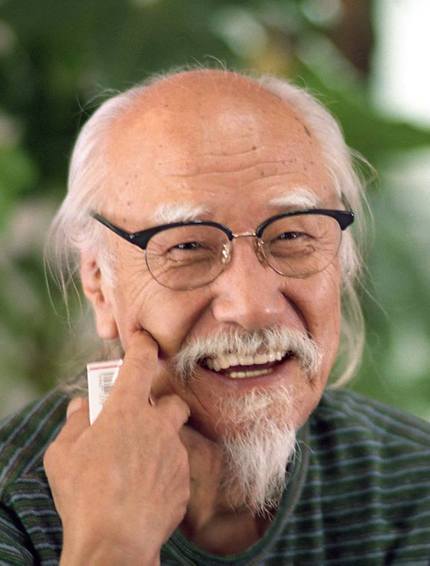 Cult Japanese filmmaker Suzuki Seijun has died at the age of 93. Best known for avant-garde yakuza masterpiece Branded to Kill, the director made his name turning out features for Nikkatsu studio throughout the 1960's.

Starting his career at Shochiku, Suzuki moved to Nikkatsu in 1954. Stepping into the director's chair in 1956, he was highly productive over the next decade, putting out several titles a year, including such classics as Youth of the Beast, Gate of Flesh and Tokyo Drifter.

The relationship between director and studio would eventually turn sour, with Suzuki earning the ire of his employers for his surreal and wildly imaginative takes on the studio's B-movie and yakuza material. Eventually he was fired and found himself struggling to get work for the next ten years. Despite this setback, Suzuki was regularly working again by the late 70's and would continue making films until 2005 with the release of his final feature, Princess Raccoon.

Here's the message from Nikkatsu, which broke the news:

Former Nikkatsu film director, Seijun Suzuki, has passed away at 7:32 pm on February 13, 2017, after battling chronic obstructive pulmonary disease. He was 93. Seijun Suzuki made his directorial debut with "Harbor Toast: Victory Is In Our Grasp" in 1956 and since then he continued to influence fans and filmmakers all around the world with films such as "Tokyo Drifter", "Branded to Kill" and "Zigeunerweisn". His final work was "Princess Raccoon", which was released in 2005.
We hereby express our deepest condolence and our profound gratitude and respect for his lifelong work.

Suzuki Seijun was an extraordinarily idiosyncratic filmmaker who has left behind a fantastic catalogue of work.