Eureka Entertainment just announced that martial arts classic Drunken Master will be joining the Masters of Cinema series in April, together with Walter Hill's Hard Times starring Charles Bronson and James Coburn. Sexy coming-of-age cult favourite The Blue Lagoon will also be getting a Blu-ray release.

Jackie Chan exploded onto the martial arts scene in the 1978 action flick Drunken Master, directed by the legendary Yuen Woo Ping, which joins the Masters of Cinema series in a dual-format Blu-ray/DVD release on 24 April. Featuring a 4K restoration of the film together with the original Cantonese language audio, Eureka promises a definitive release packed with supplements (see below).

Charles Bronson and James Coburn star in the Depression-era boxing drama Hard Times, the debut film from action auteur Walter Hill. Masters of Cinema's dual-format release also arrives on 24 April, and also boasts a new 4K resoration of the film, as well as an audio interview with Hill.

A firm favourite of 80s adolescents everywhere, The Blue Lagoon introduced the world to Brooke Shields, as she is shipwrecked on a deserted island with Christopher Atkins and experiences a sexual awakening. Eureka's dual-format release debuts on 10 April and features a stunning new transfer of the film, two commentary tracks and more.

Eureka also announced that Icíar Bollaín’s inspirational drama The Olive Tree will be released on DVD on 15 May, while the newly acquired Suntan, from Greek filmmaker Argyris Papadimitropoulos, will get a theatrical release in the UK and Ireland on 28 April. 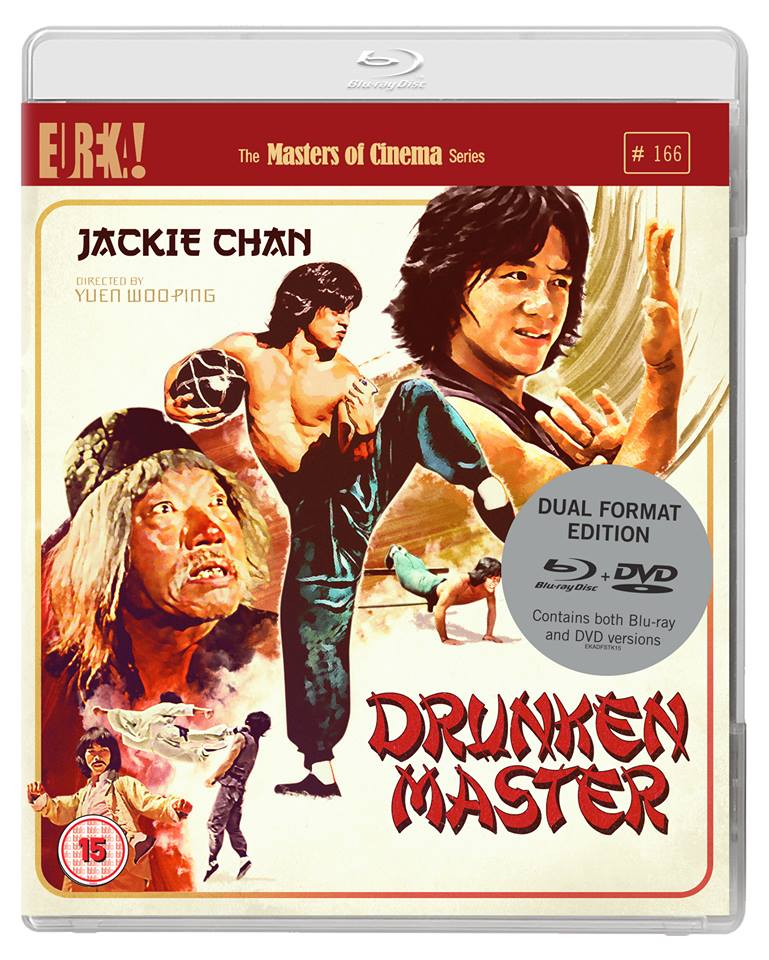 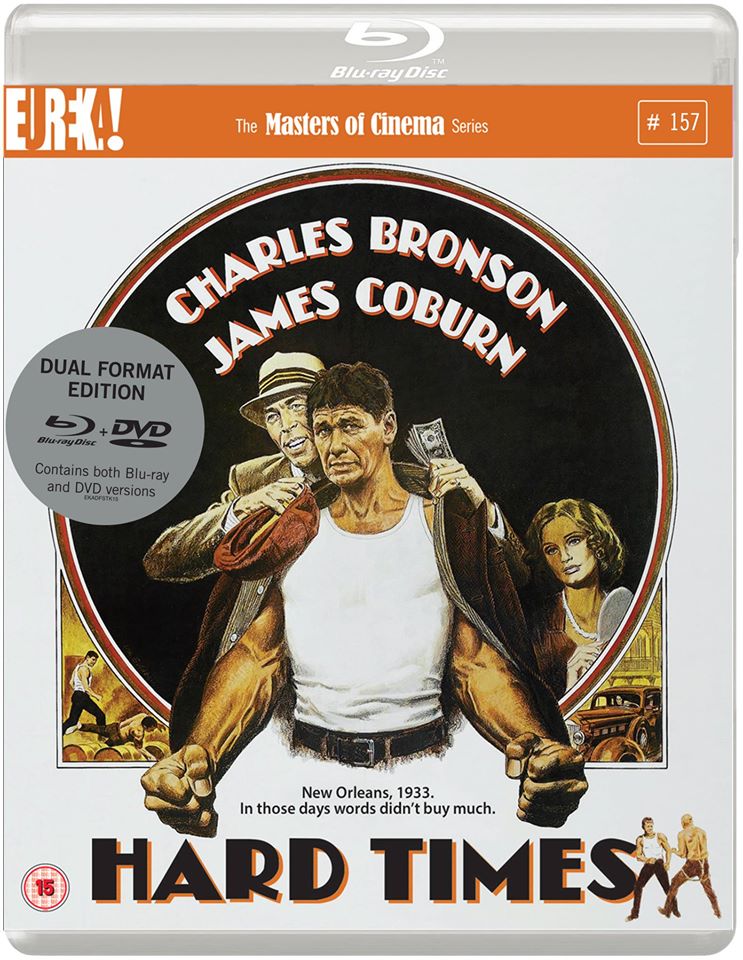 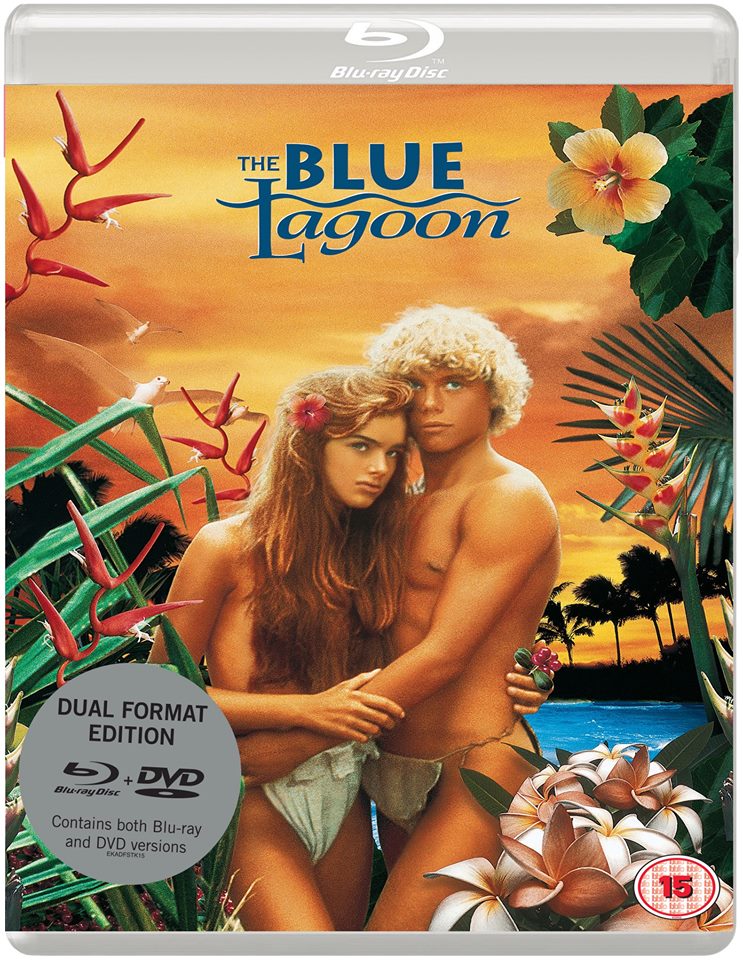 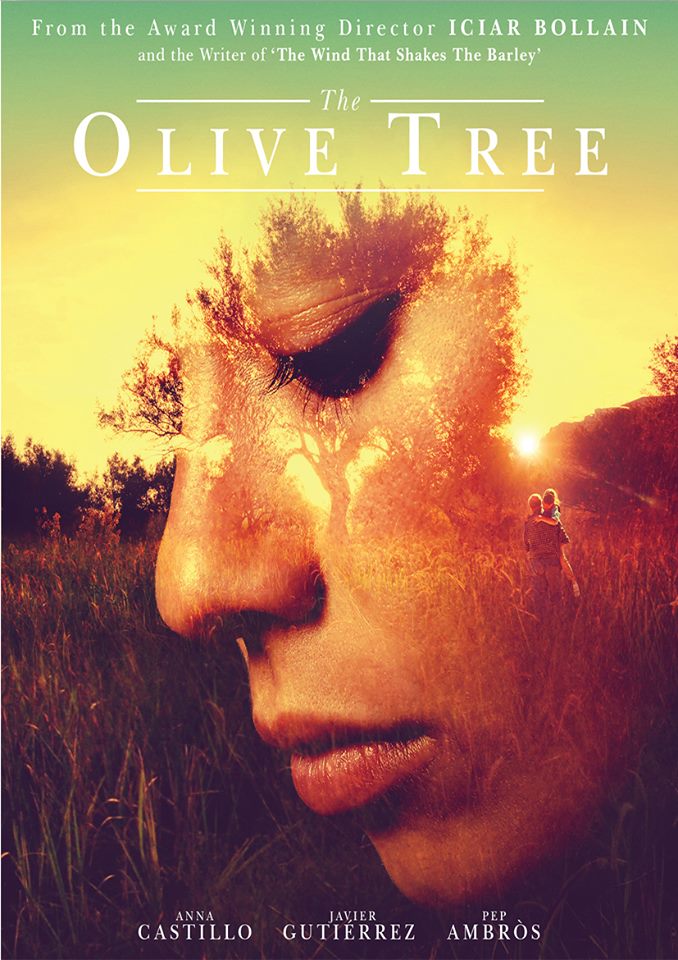 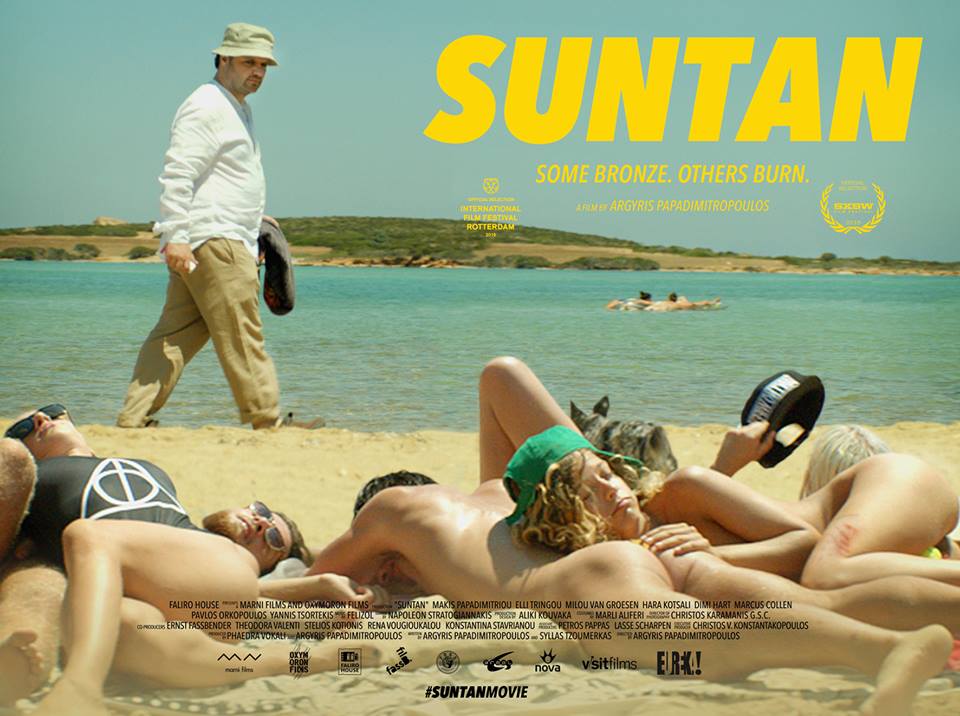