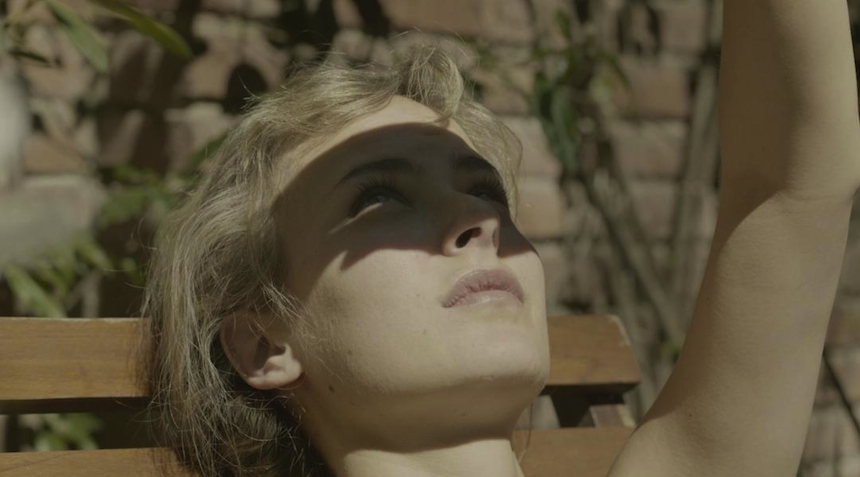 One of the reasons we watch films is to see if we can unearth something of ourselves in others' work. In this way it is a search for kindred spirits across strange and distant lands that fall so close to home one might not even know that their seekers' heart is their own. Sophie Goyette's mesmerizing feature debut is one of those "kindred spirit" films.

Presented internationally under its original French language title Mes nuits feront écho (which translates into English as My Nights Will Echo), its alternative English title is Still Night, Still Light. Both titles offer an interesting look into the film itself, balanced on different ends of the work's emotional and metaphysical spaces. The former is possessive, determined and full of forward motion, if ever so delicate in its process. The latter is simply serene. Both encapsulate the introspective, eyes-raised-to-the-heavens nature of dreamers. And Mes nuits feront écho is indeed about dreamers, but dreamers who decide to take action. Even if no one else will understand why.

Living in the shadow of great loss, a young Québecois woman named Éliane (Éliane Préfontaine) travels to Mexico where she become a piano teacher for an affluent family. This is the first story that slowly expands outward and inward simultaneously, working like a tapestry spread over the lapping waves of an ocean, slowly revealing two more stories... two more perspectives... two more echoes...

Romes (Gerardo Trejoluna), the father in the household, is drawn to Éliane's reverie. Like a heroine in a fairy tale, she has run away from home, seeking hope in a new place, only to find that she has left none of her heartache behind. She remains caught in her dysphoria, ruminating, scaling the walls of herself, a past echoed in her piano playing. This acts as a mirror for Romes' own feelings around his ailing father Pablo (Felipe Casanova), the haunted visions he is experiencing of his deceased mother, and his impending sense that he will soon regret if he does not change... if he does not love and listen to his father.

One day, sitting with his father on his porch, Romes asks Pablo what missed opportunity he would take up if could again. Would he take a trip to somewhere new? Yes. Pablo would take a trip to China. And so they do.

Mes nuits feront écho is an austere meditation on grief, the musical brain and the power of intuition and memory. In one of the film's most simple and striking sequences, Romes takes Éliane out on his boat. Under a gray cloaked sky, and above the gentle lapping waves, the pair sit, feet dangling off the deck, their heads hung low. Éliane quietly speaks of her fondness for the music of Rachmaninov and her fascination with his life, namely his struggle with depression. His story betrays her own hidden fears. And just like that, the master composer's Piano Concerto no. 2 Op. 18 exhales from her thoughts, overtaking the soundtrack as the pair sit pensively. The music surges ahead, roaring with anguish, passion, and despair. Éliane and Romes continue to sit, eyes apart, caught between themselves and a world in collapse.

Framed by Léna Mill-Reuillard's gauzy and wistful cinematography, Goyette's storytelling craft and ingenuity transcends generations, cultures and language, resulting in a debut that is nothing less than a complete and singular vision from a rising talent. Indeed, with one or two more films in check, Goyette could be in the same league as metaphysical minimalists like Carlos Reygadas and Apichatpong Weerasethakul. As such, I greatly anticipate further festival play in 2017 and beyond. 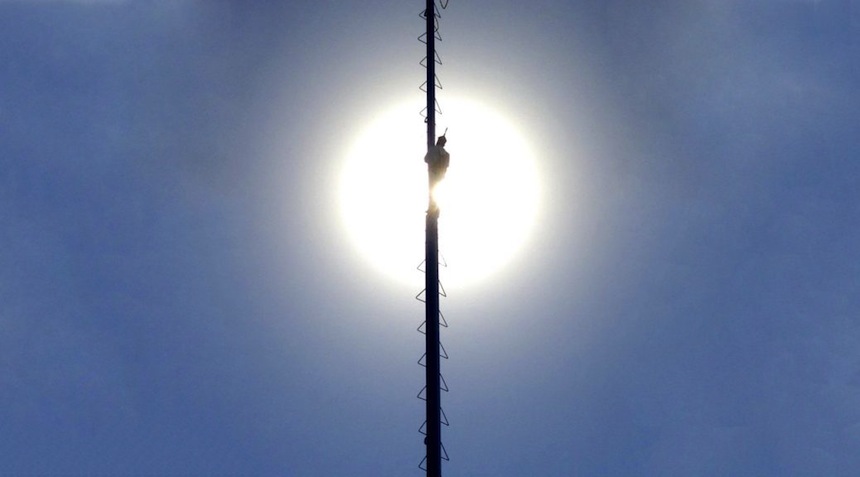