The MQFF (Melbourne Queer Film Festival) has been telling engaging and important LGBTIQ stories since its inception, and in its latest year, Program Manager Spiro Economopoulos will revisit what sparked queer cinema; more after the bump.

Announcing the first eight films in the 2017 MQFF program, Economopoulos said: “There’s so much to be excited about; a stand out program of international award winning features, another Australian Centrepiece this year, Pulse, from an MQFF alumni, and I’m particularly excited about our queer classics, including the 21st anniversary screening of the trailblazing lesbian indie comedy, The Watermelon Woman.”

Certain to be one of the most talked about films of the festival, Tomcat shocked audiences at the Berlin International Film Festival where it took out Teddy Award for Best Film last year.

In A Date for Mad Mary, Seána Kerslake gives the performance of the festival as ‘Mad’ Mary McArdle, a young woman who returns to her small Irish town after a prison stint. Back home everyone has moved on especially her best friend who’s getting married and Mary is her maid-of-honour. Mary is determined to find a date to prove she’s not the total lost cause everyone thinks she is in this feisty and crowd-pleasing comedy. 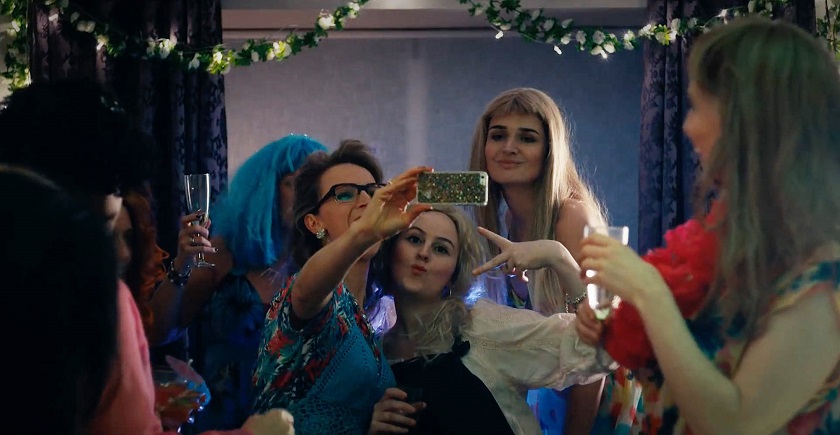 Past and present is also explored in Lazy Eye, a sensual love story about unfinished business when a Los Angeles graphic designer reconnects with an ex-lover he hasn’t seen or heard from in 15 years. Passions reignite and hidden secrets are revealed over a weekend away, where they must decide whether or not they have a future together.

MQFF 2017 Centrepiece is the Melbourne premiere of Pulse the independently funded debut feature. The film mixes sexuality and teen angst with an undercurrent of sci-fi, Pulse is a bold fantasy that follows a gay disabled teen who undergoes a mysterious procedure that gives him the body of a young able-bodied woman in order to pursue his love object. This continues the Festival’s long-standing commitment to championing Australian film.

Rousing documentary Out Run follows Bemz Benedito, leader of of the world's only LGBTIQ political party Ladlad, who dreams of being the first transgender woman in the Philippine Congress. But in a deeply Catholic nation, rallying for LGBTIQ representation in the halls of Congress is not an easy feat. Southwest of Salem: The Story of the San Antonio Four has screened to acclaim on the international film festival circuit.

During the Satanic Panic witch-hunt era four Latina lesbians were wrongfully convicted of sexually assaulting two little girls. Twenty years on they fight against homophobia and prosecutorial fervor in their struggle for exoneration. In this riveting and powerful documentary, filmmaker Deborah S. Esquenazi takes on the role of investigator along with attorneys at the Innocence Project, helping these women on their long road to justice. 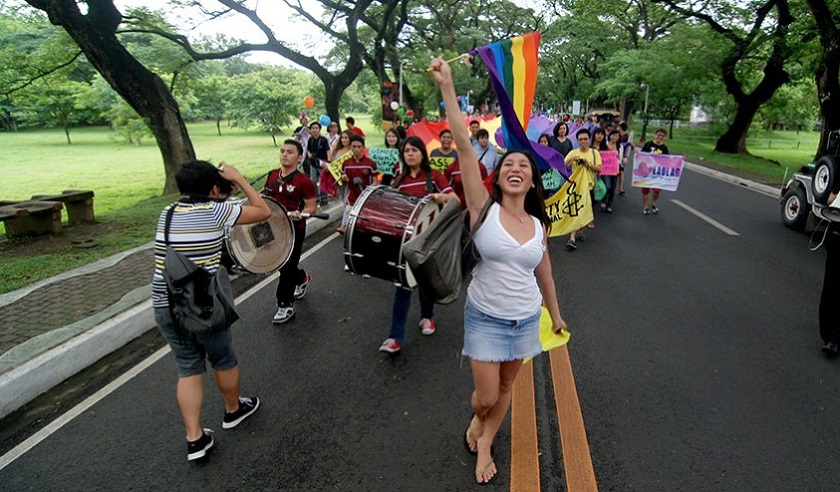 Finally, and screening as part of MQFF’s Bring it Back program of newly restored classics of LGBTIQ cinema is The Watermelon Woman. Video shop assistant and fledgling filmmaker Cheryl (played by director Cheryl Dunye), is exploring the life and work of her favourite “mammy” of 30s and 40s Hollywood cinema, identified only as “The Watermelon Woman”. Her research and a new romance with seductive customer, Diana (Guinevere Turner, Go Fish), push her to live out the very ideas she’s exploring. Part love story, part reinvention of African American film history, The Watermelon Woman is a classic of New Queer Cinema. The work of emerging filmmakers and a commitment to gender diverse story telling continues to be a focus for MQFF.

Tickets are on sale now. Full program launches 16th February, the festival pops off March 27th. Stay tuned to Screen Anarchy for more on NQFF as it develops.

Do you feel this content is inappropriate or infringes upon your rights? Click here to report it, or see our DMCA policy.
LBQTImelbournemelbourne queer film festivalMQFFqueer film