Meet the Composer of You're The Worst on FX! 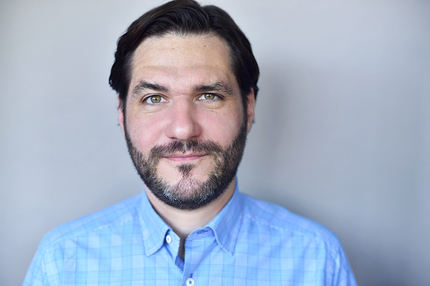 FX's You're the Worst is currently one of the hottest sitcoms on TV (not to mention one of my personal favorites!). I got a chance to chat with the show's composer Adam Blau about his music writing process, some of his other projects and more.

What can you tell us about your percussion expertise? How have you used that tool when scoring or arranging for films?