French Sci-fi Short THE EDGE Online for a Week 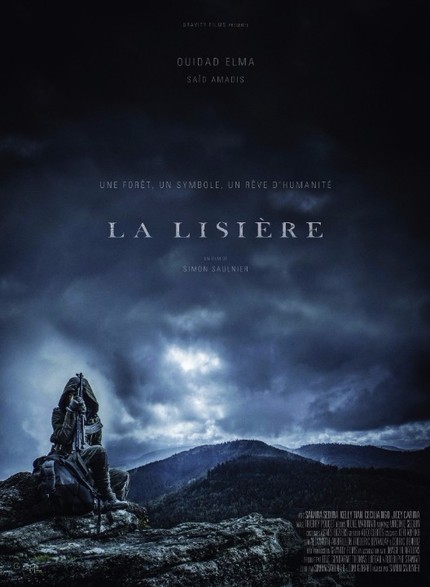 Fresh from a year and a half tour of international festivals, French sci-fi short The Edge ("La lisière") is now available online for a week from Monday, January 16, 2017. Don't miss out!

Simon Sauliner's gorgeous film was shot in the Vosges forest region in France during the fall of 2013. Produced by Gravity Films, with cinematographer Thierry Pouget (The Assault) and Alex Cortès (Eden Log, Martyrs) composing the score, The Edge suggests good things to come for the new director.

The Edge is Saulnier's second short and he is currently in pre-production on his first feature film Capture, produced by Logical Pictures with an eye towards a summer shoot.

Synopsis: In a near future forest where anarchy reigns, we follow the journey of a young girl tracking down the thieves who took what she cares about most.

The film's haunting soundtrack, composed by Alex Cortés, is also available to stream.

Pro tip: remember to hit the closed captioning button for the English subs!