First Images from THE HANDMAID'S TALE: A Frightening Dystopia 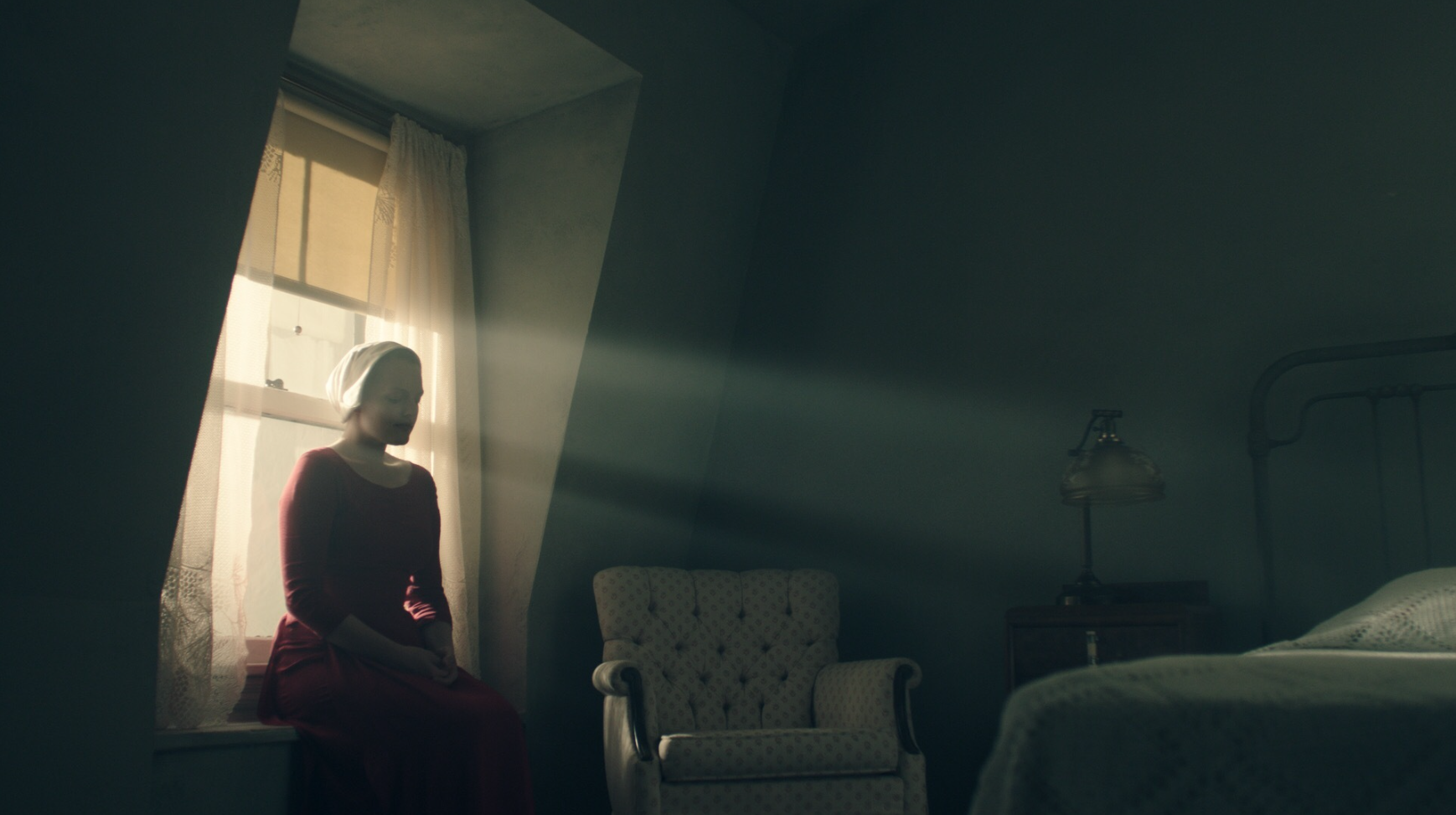 Margaret Atwood's 1985 dystopian sci-fi book The Handmaid's Tale has taken on a disquieting prescience, given the recent US election. So it's quite fortunate timing that Hulu is producing a series based on the book, and they've released some images from the show.

After a war which has created widespread infertility, a male-dominated theocratic government, aided by the military, has taken over the United States. The few fertile women are forced into sexual servitude to the rich. Offred (Elisabeth Moss) is sent to be a surrogate for The Commander (Joseph Fiennes) and his wife Serena Joy (Yvonne Strahovski). Offred, whose daughter was stolen from her when she and her husband tried to escape the regime, finds a few allies in Nick (Max Minghella), the chauffeur, and her friend Moira (Samira Wiley).

The book was adapted in 1990 into an excellent film, directed by Volker Schlöndorf and starring Natasha Richardson. But with Moss in the lead, Reed Morano (Frozen River) directing three episodes, and the recent seeming rise of the religious right to power, it certainly is ripe for a new and current perspective. Looking at these images, I'm impressed already not only by the cinematography, but the amazing costume design by Ane Crabtree, who has also worked on Westworld and Masters of Sex. 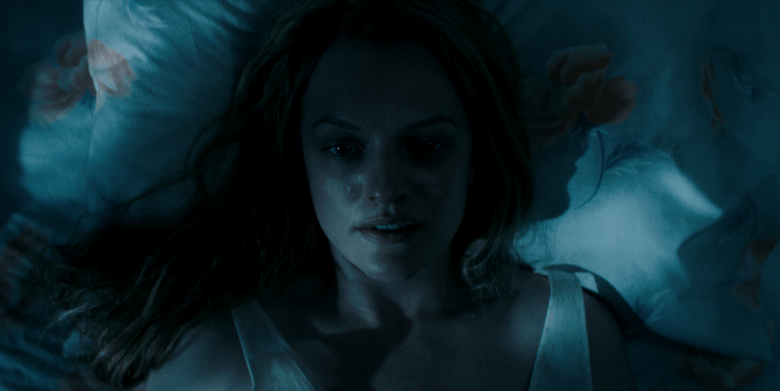 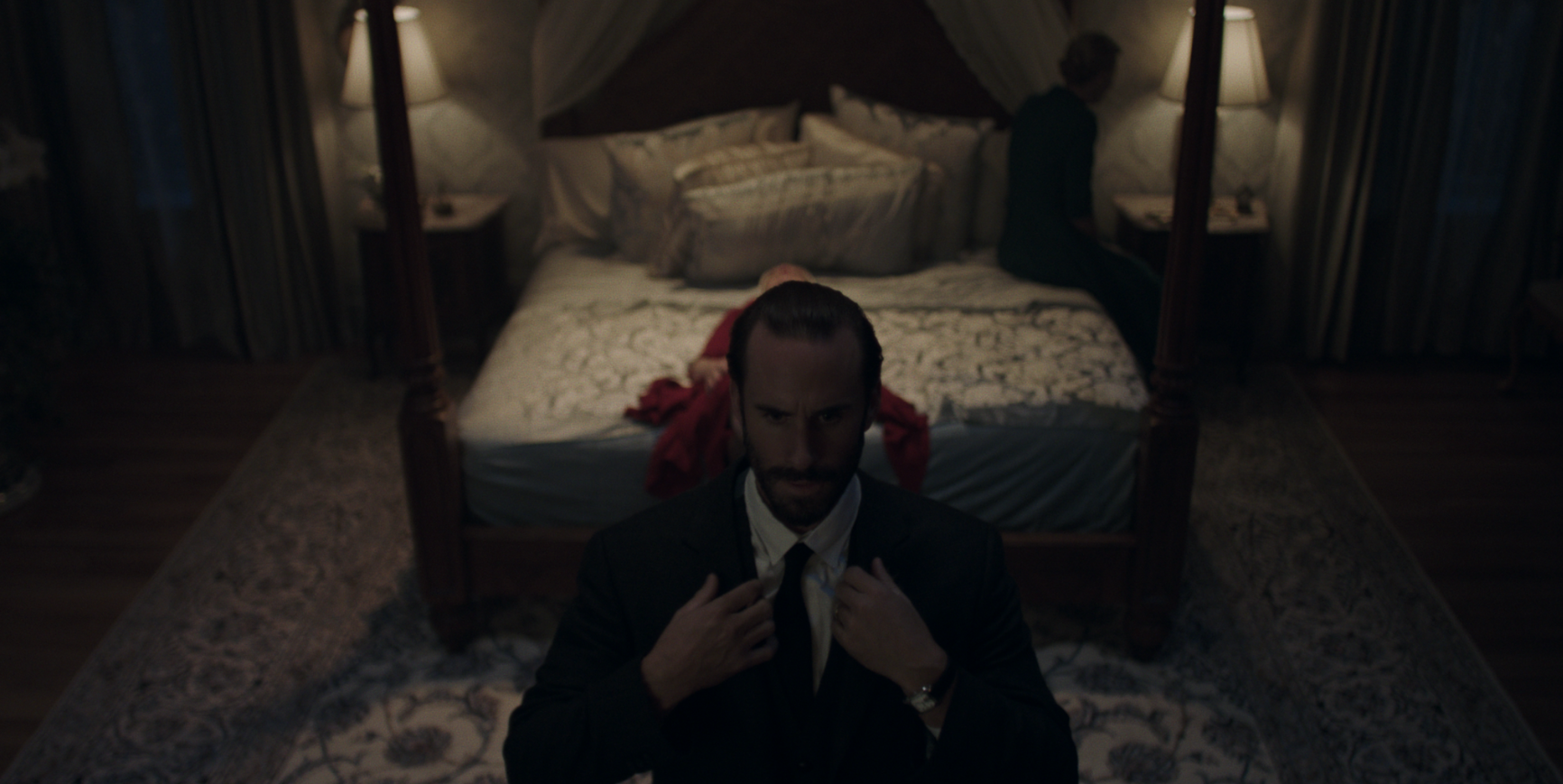