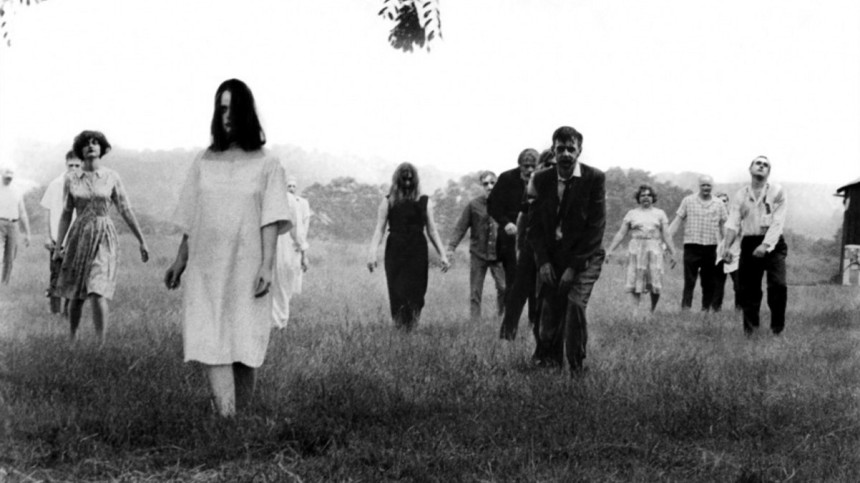 George A. Romero’s 1968 seminal classic Night of the Living Dead has recently announced a proper 4K restoration, and fans who have attended the exhibition screenings, including the one happening at the MoMA tonight, are first to experience the film as the director intended it to be. The trouble with past remasters lie with how “pristine” the new prints look, a wholly contrarian feat against Romero’s deliberately grimy tale of the undead.

The restoration by the Museum of Modern Art and The Film Institute, the latest in a years’ worth of reissues and re-releases, seem to have captured the glory of the film, enough to get even Romero’s own seal of approval. In an interview with The Verge, film producer Russ Streiner remarked:

“The intention of the restoration was not to vacuum up all the dust particles. More than the images themselves, we wanted to restore what the images were trying to tell. It shouldn’t be clean and pristine. It should look how it felt 48 years ago, and the professionals did exactly that.”

“What we have now, for good or for bad, is exactly what I shot,” Romero added. “This is closer than anything we’ve seen to the definitive version of the film. It’s in the right format, 1.33:1, and that’s never been seen before either.”

This is great news, of course, and exciting not only to those who own gargantuan, 4K-capable television sets. No word has been released so far regarding a home video release.

Do you feel this content is inappropriate or infringes upon your rights? Click here to report it, or see our DMCA policy.
George A. RomeroMuseum Of Modern ArtNight Of The Living DeadThe Film Institute

I don't own a 4K set, but I'm glad that this film is so loved and receiving a proper treatment.