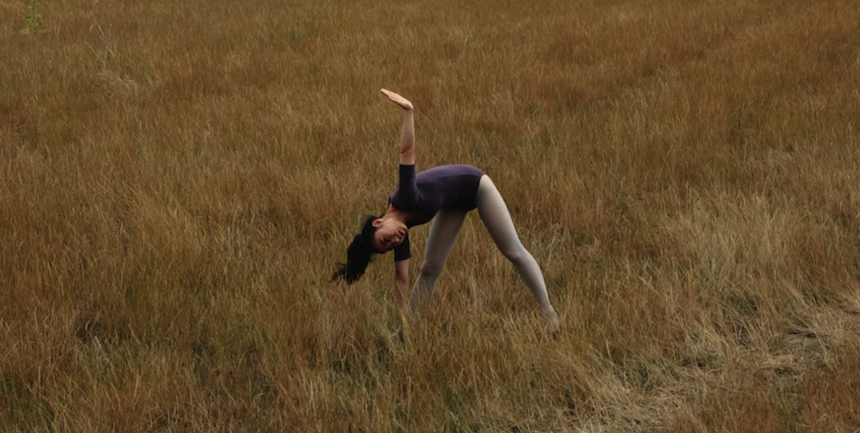 The Slamdance Film Festival is revving up for its 23rd edition in Park City, Utah, running from January 20 through 26. The first titles out of the gate for 2017 are the full lineups for both Narrative and Documentary Feature Competition.


The chill, alternative cousin to the cacophonous behemoth that we know and love as Sundance, Slamdance is touted as the festival "For Filmmaker, By Filmmakers", with competition titles limited to feature directorial debuts with budgets under $1 million. As a festival of discovery and as an earnest community of creatives, Slamdance is hard to beat, acting as the launching pad for filmmakers as eclectic as Christopher Nolan and Lena Dunham, and in more recent years The Dirties' Matt Johnson.

If you've kept up with my writing on ScreenAnarchy than you should recall my absolute enthusiasm for the Slam style, and full disclosure, this year is extra special as I had the honor of being a member of the Narrative Competition programming team. This year's lineup is as rich and diverse as ever before with 8 of the 11 Narrative titles coming from beyond the United States. Three of the films are directed by women, while two more are co-directed. So with that, let's take a minute to talk about some films I love already. 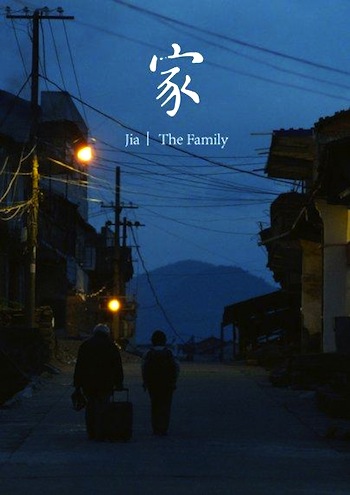 Shumin Liu's The Family is a domestic epic that does a rare thing in cinema in that it captures the holiness of the everyday. Following an elderly couple as they visit their adult children across the vast and varied landscapes of 21s century China, Liu's revelatory debut is reminiscent of the works of Ozu and Kiarostami, perfectly encapsulating the changing tide of the country, its politics and its people.

Joyce Wong's Wexford Plaza is the bittersweet double portrait of Bettie, a shopping mall security guard, and Danny, the slacker bartender she pines for. Examining apathy, lust and disenfranchisement in a post-recession world, Wong paints a sometimes sad, sometimes silly and always endearing look at the life of millennials. On a similar note, Wong's fellow Canadian Adrian Murray charts the misadventures of Aaron in Withdrawn, a meticulously crafted lo-fi charmer that feels reminiscent of early Linklater. Indeed, with his gangly form, quiet disposition and long hair, Aaron feels like an extra who has stepped directly out of Dazed and Confused.

Meanwhile, on the documentary side of things, the 8 films in competition includes Michael Rubenstone's On The Sly: In Search of the Family Stone, about the infamous and reclusive funk music master. We then have The Modern Jungle, Charles Fairbanks & Saul Kak's look at shamanism in modern Mexico, Patricia Josefine Marchar's The Children Send Their Regards, which follows adult victims of abuse in the Catholic church, as well as Supergirl, a look at an 11-year old body buidler who also happens to be Orthodox Jewish.

For a full breakdown of both line-ups, keep reading, and in the coming weeks you can be sure we'll be ramping up for full coverage of the 2017 Slamdance Film Festival, happening January 20 - 26 at Treasure Mountain Inn, Park City, Utah -- And for those of you who will be attending, I hope to see you in person so we that may celebrate these exciting and fresh voices in cinema together!

Aerotropolis
(Taiwan) World Premiere
Director & Screenwriter: Jheng-Neng LI
Allen invested everything into a beautiful home to flip for profit only to have it languish on the market, turning his daily life into a haze of financial pressures and an erosion of reality.
Cast: Chia-Lun Yang, Jui-Tzu Liu, Chong-Cyuan Huang, Chin-Yu Lin, Sih-Mei Liou, Ting-Li Bao, Chieh-Wen Deng, Zaw Lin Htwe

Beat Beat Heart
(Germany) North American Premiere
Director & Screenwriter: Luise Brinkmann
Daydreaming her way out of a broken heart, Kerstin's denial as well as her days are shaken up with the arrival of her mother, dealing with her own relationship's demise.
Cast: Lana Cooper, Saskia Vester, Till Wonka, Aleksandar Radenkovic, Christin Nichols, Jörg Bundschuh Caroline Erikson

Bogalusa Charm
(USA) World Premiere
Director: Stephen Richardson; Screenwriter: Jennifer Harrington
Through the lens of an anachronistic charm school that has existed for almost three decades in rural Louisiana, we explore a town confronted with contemporary issues of class and race.

Hotel Coolgardie
(Australia)
Director: Pete Gleeson
Somewhere between Australia's most isolated city and it's largest gold pit lies Coolgardie, where the arrival every three months of a new pair of foreign female backpackers to work the only bar in town is keenly anticipated by the town's hot-blooded males.

Strad Style
(USA) World Premiere
Director: Stefan Avalos
A rural Ohio eccentric with an obsession for 'Stradivari' convinces a famous European concert violinist that he can make a copy of one of the most famous and valuable violins in the world. Fighting time, poverty, and most of all - himself - Danny Houck puts everything on the line for one shot at glory.
Cast: Daniel Houck, Razvan Stoica, David Campbell, Rodger Stearns, Mary Houck