GHOST IN THE SHELL: Loads Of New Footage As Oshii Visits Set 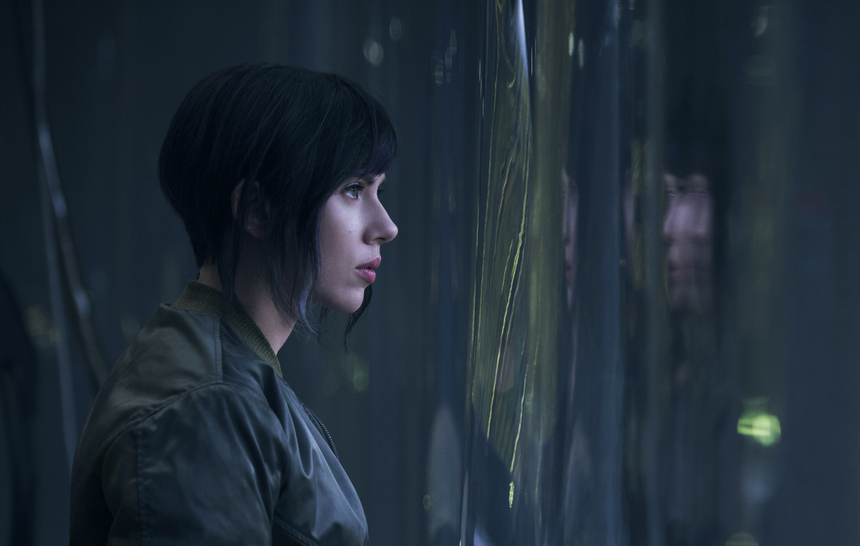 Full marks to the marketing team behind the upcoming Hollywood live action adaptation of seminal cyberpunk manga and anime property Ghost In The Shell.

Fully aware of the whitewashing controversy around the casting of Scarlett Johansson as Major Motko Kusanagi and fears amongst long time, hardcore fans - of which there are MANY - that ScarJo's casting would be just the first of many liberties taken with the source material, they've embarked on a very measured campaign teasing out just very small bits of material - a still at a time, a tiny clip at a time - very much designed to invite comparison to the original material and demonstrate its close adherence to that source work. And now they've gone and recruited Oshii Mamoru - director of the first two Ghost In The Shell animated features to the cause.

A new behind the scenes production featurette revolves around Oshii's visit to the set of the new film and includes a stack of new footage - some of it looking quite polished, some of it totally raw, and all of it look remarkably true to the original material. And while ScarJo's casting certainly isn't going away they're making it an awful lot harder to take a knee jerk 'this will be awful' stance because when it comes to the visuals, at least, director Rupert Sanders certainly seems to know his shit and be executed at a very, very high level. Check out the new feature below.

Do you feel this content is inappropriate or infringes upon your rights? Click here to report it, or see our DMCA policy.
animebehind the scenesfeaturettemangaOshii Mamorutrailer