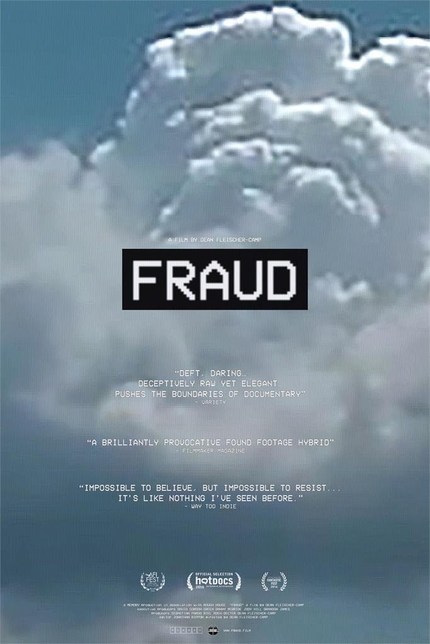 Dean Fleischer-Camp's new faux-documentary, Fraud, glimpses at the life of a typical lower-class family and their desperate attempt at "living the American dream". The film is comprised of home movies "found" on YouTube, documenting the family's crime spree and their bid to outrun the consequences.

Written, directed and edited by Fleischer-Camp, the film is set to premiere in Los Angeles at the 2016 AFI Film Festival on Saturday, November 12. It first screened at Hot Docs, BAMcinemaFest, and most recently, Fantastic Fest.

The prospect of a found-footage thriller has grown to be a common occurrence that when a possibly effective one comes out, the expectations peak at a level that's, well, underwhelming. That's not saying films like Fraud aren't welcome, though: on the contrary, there's a lot more to the trope that's yet to be explored.

Check out the trailer:

What do you guys think? Chime in the comments and let's discuss.