The sign of a great horror film fest is not how many of the best, or soon-to-be best-known, horror flicks it screens, but how it encompasses the wide, wild world of horror—so few venues of any sort attempt that, let alone do it well. Not a newsflash here, but horror is the most maligned and misunderstood genre out there, so any artful efforts to expand its appeal are welcome. We need to ask, then: does the festival program feature the experimental, the crowd-pleasing, the genre-blend, and the hard-to-classify (“is this even horror?”)…? From all appearances the first annual Brooklyn Horror Film Festival does this, and then some. Here are few recommendations in addition to features such as Dearest Sister, Beyond the Gates, and Pet that I’ve yet to see. 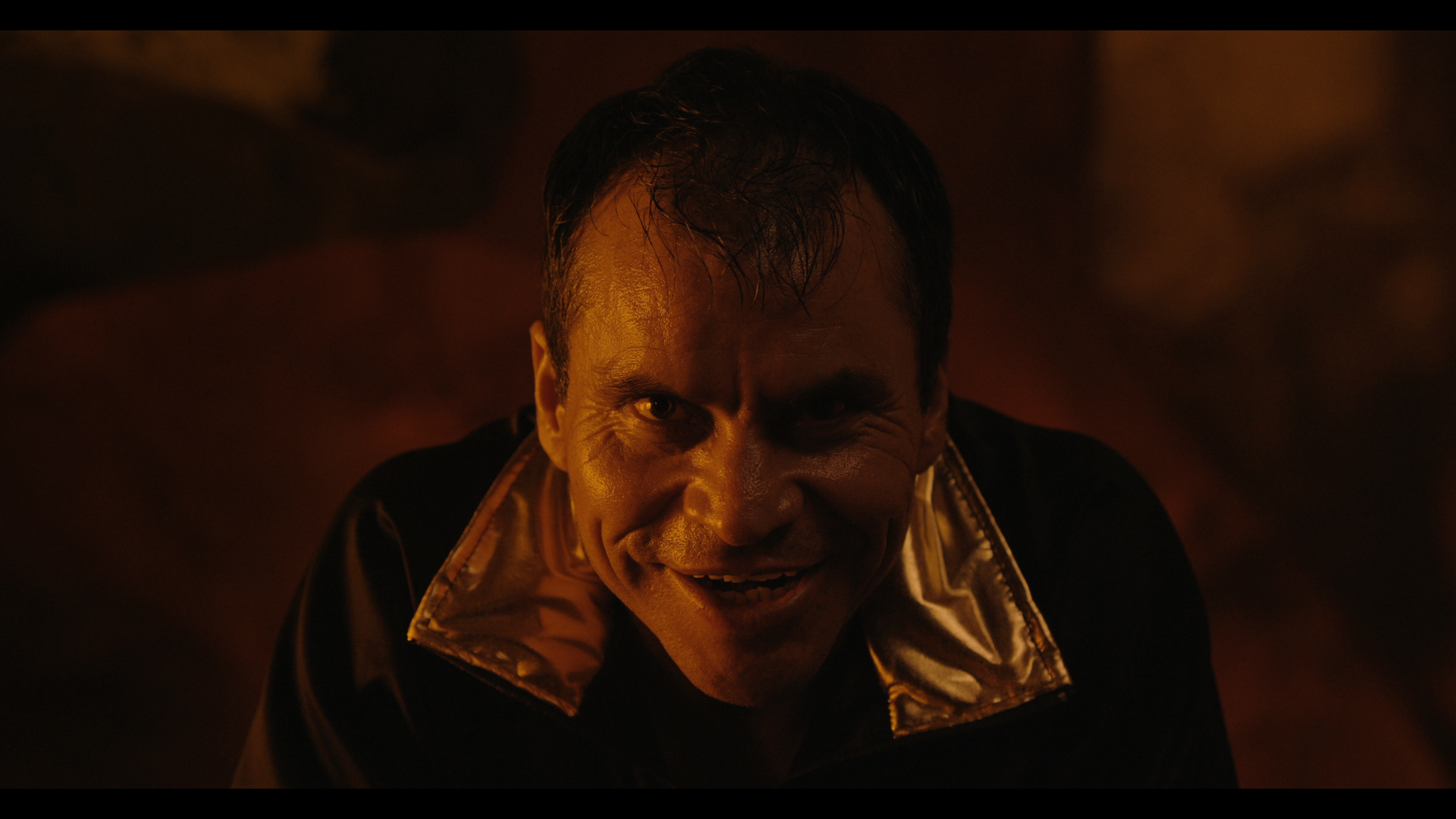 We Are The Flesh

Like any transgressive film, We Are The Flesh is one you may or may not feel comfortable seeing in public. Still, I’d argue that it’s unquestionably worth seeing. Is it really, horror, though? Or does that classification say more about us than the film itself? 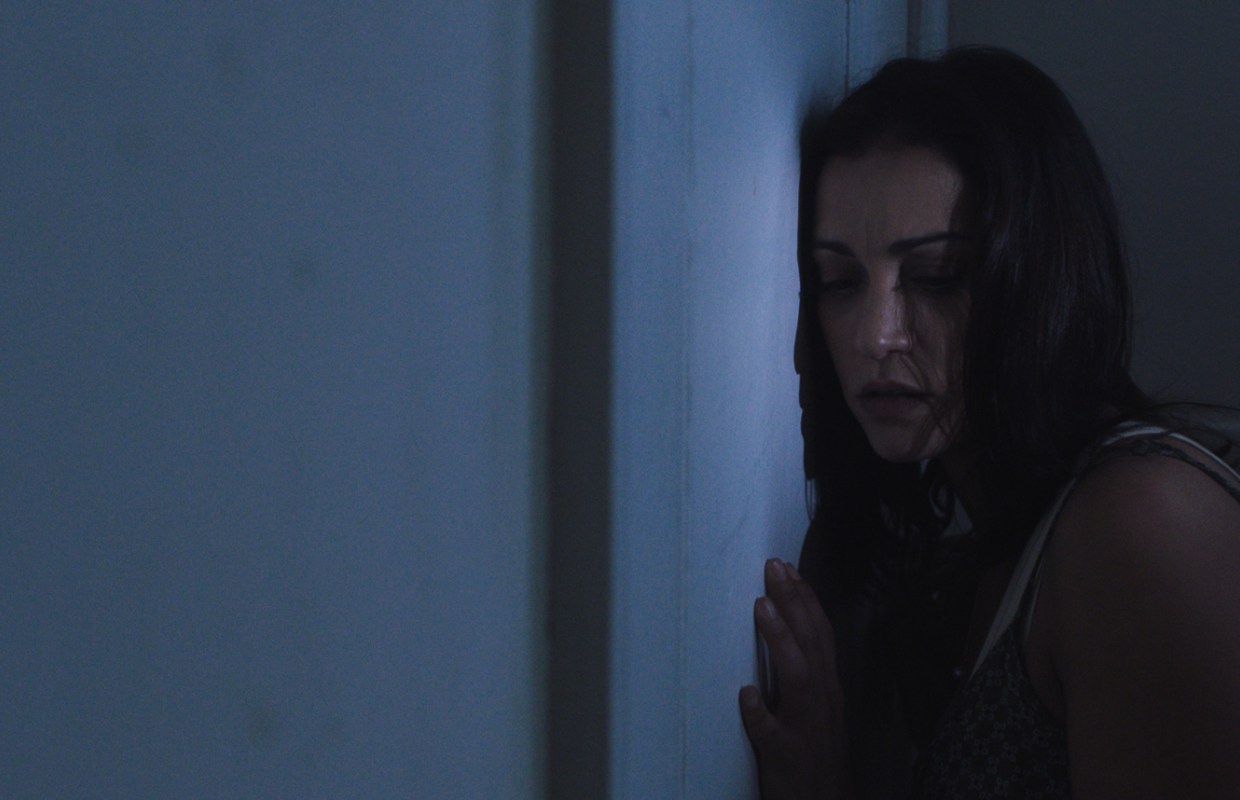 For almost all of its running time, Broken will probably strike you as a well-acted, well-directed “dark drama” with only the occasional hint of horror. But then there’s that ending. Yes, it goes there.

A really pleasant surprise, Psychotic! is the kind of indie film that makes you wonder why its premise hasn’t been tackled already: a hipster giallo, complete with black gloves and cheap beer. Once in a while the comedy doesn’t quite work, but there’s lots of originality, some winning performances, and very clever sequences throughout.

In the “Nightmare Fuel” collection of shorts, Tilly and Playback are fun, creative, and creepy. The Stylist is an impeccably made genderswap take on Lustig’s Maniac. The Puppet Man is everything you’ve heard it is—the pure-horror equivalent of Stranger Things’ retro-aesthetic. And The Sticks (pictured above) is nothing less than an elegant masterpiece. 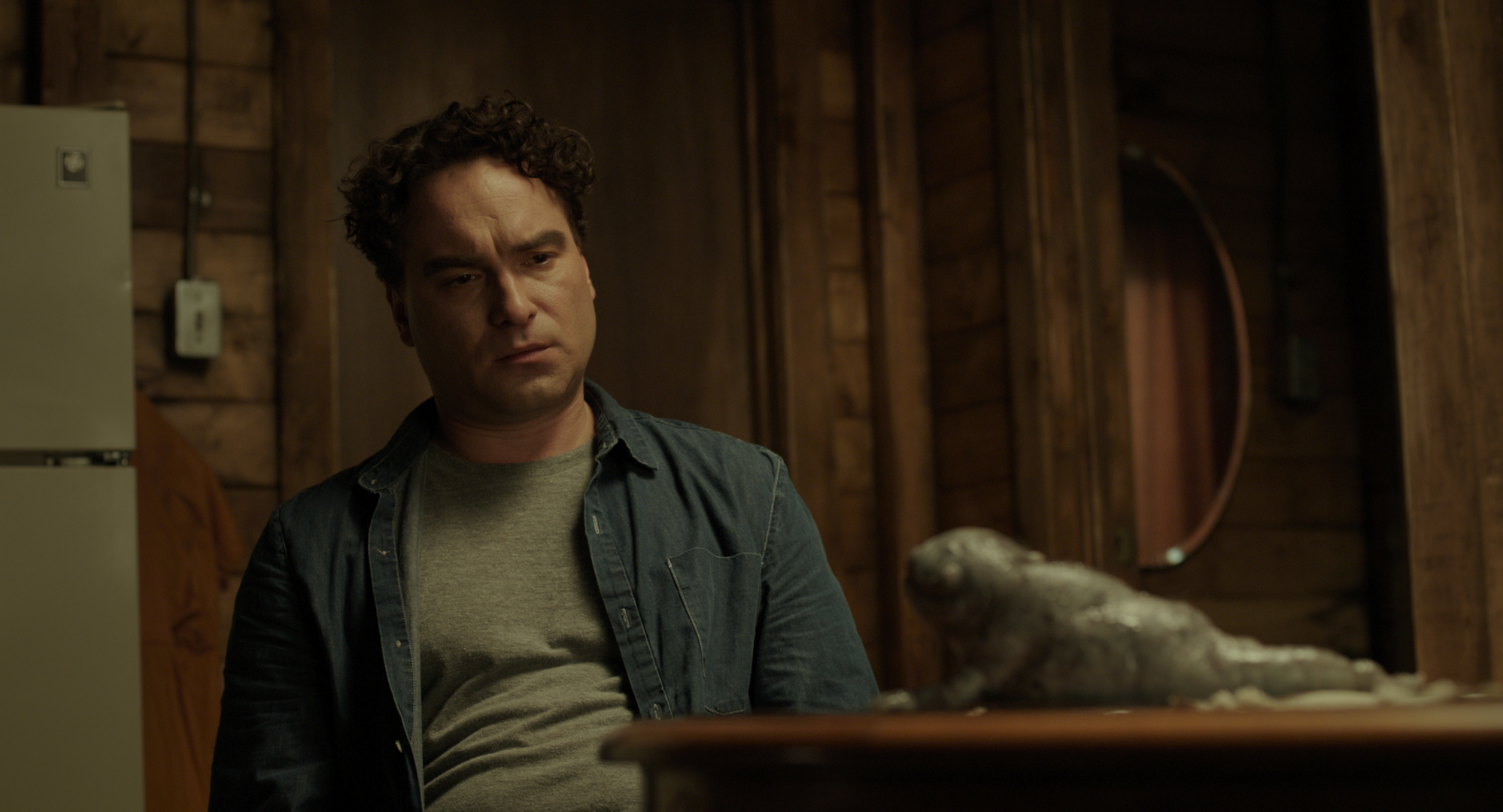 Is The Master Cleanse a horror movie, a horror-comedy… or just a solid, humanist comedy that requires elements of horror to be honest and effective? I’ll let you decide. 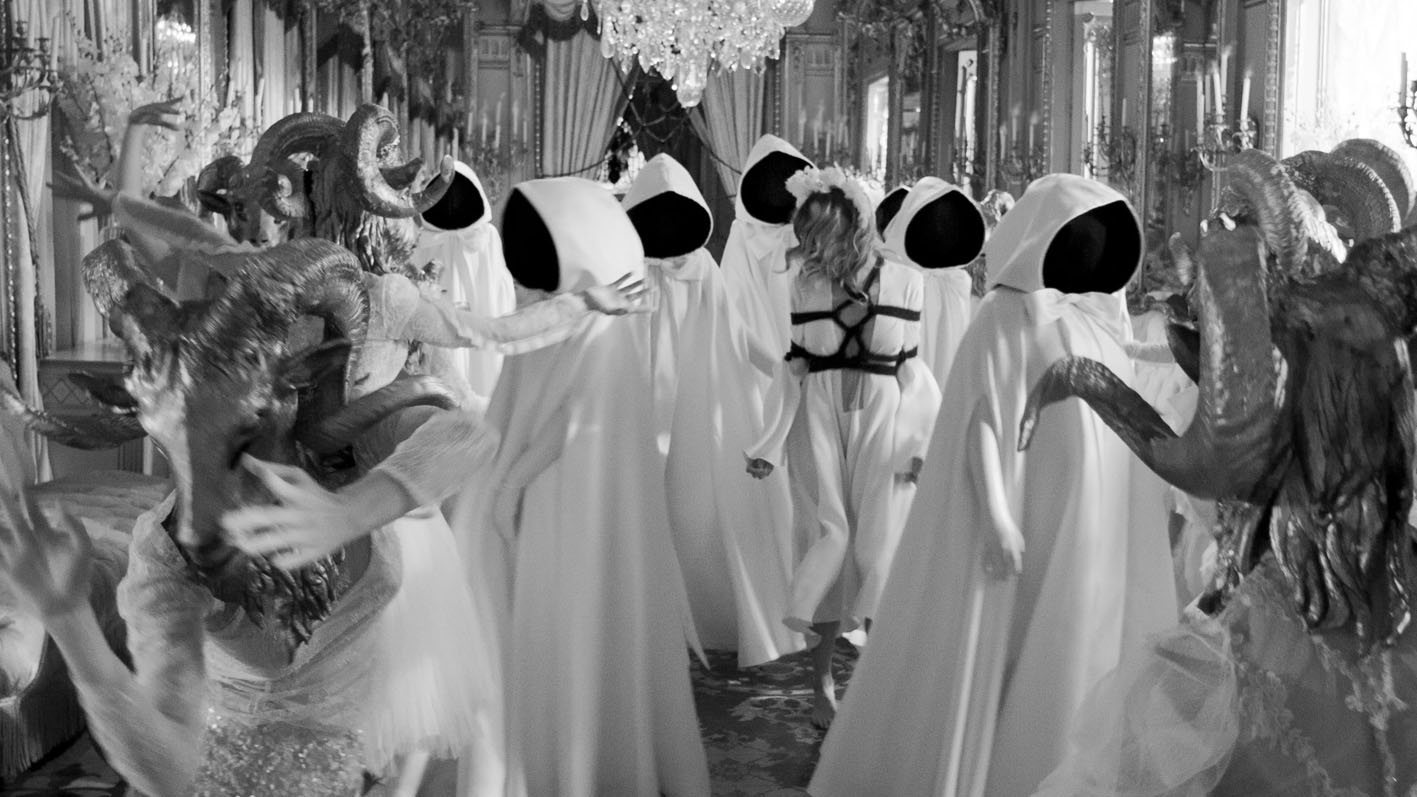 The shorts in “Head Trips” combine to create possibly the most accomplished, most consciousness-expanding dose of horror you’ll encounter all year. Eveless is take-no-prisoners sci-fi/horror. Shorty is horror-mysticism with an unexpected soft side. The Push is Fincher-meets-Maya-Deren: psychologically devastating while aesthetically ascetic. Disco Inferno (pictured) is unique and simply beautiful to behold. 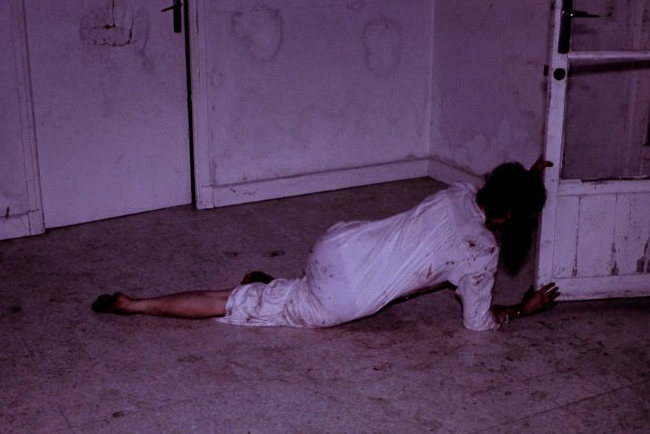 Ambitious and slightly elliptical, Therapy doesn’t work 100% of the time, but I’m more than happy that I’ve seen it. The found-footage approach is creepier and more effective than the recent Blair Witch and many other entries in the subgenre, and its pairing with a police procedural framework is intriguingly original.

Do you feel this content is inappropriate or infringes upon your rights? Click here to report it, or see our DMCA policy.
brooklyn horror film festhorrorthe master cleansewe are the flesh