The Future of Horror (won’t be found in the US) 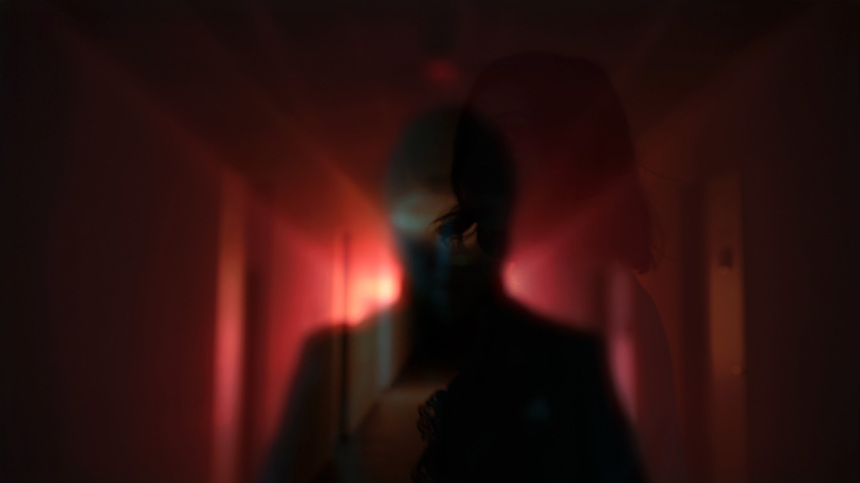 While horror films have been dominated by American directors and films, most casual horror fans seem to forget that some of the most unique, frightening and innovative horror films spawned from countries other than the US.

The Italian films brought a dreamlike gothic vision to horror films — that was as much artistic as it was frightening (and of course gory). Sadly this phase ended in 1994 with Soavi’s “Dellamorte Dellamore” perhaps being the last “great” Italian horror movie.

Spain had an uprise in horror, particularily in the 70s, bringing us horror from directors such as the legendary Jess Franco (“Vampyros Lesbos” 1971), Amando de Ossorio (“Tombs of the Blind Dead” 1971), José Ramón Larraz (“Symptoms” 1974), Jorge Grau (“Let Sleeping Corpses Lie” 1974) and Narcisco Ibañez Serrador (“Who can kill a child” 1970) — each bringing their own unique vision to horror. (Notably also Bigas Luna (“Anguish” 1987)

Germany and Austria, having created some of the earliest horror movies in form of “German Expressionisim” of the 20s as well as the most iconic vampire movie ever made (twice), had another uprise in the late 80s, with directors such as Jörg Buttgereit (“Nekromantik” 1987) Olaf Ittenbach (“Black Past” 1989), Andreas Schnaas “(“Violent Shit” 1987) who’s films are perhaps more splatter than artistic (with the exception of Buttgereit who’s films, while disturbing, still offer an artistic touch).

The Swedish are also no stranger to horror, beginning with 1922’s release Körkalen” (which was followed by two other adaptations of the same source material) Bergmann’s “Vargtimmen” (1966) and Peter Borg’s “Sound of Silence” (1989) and would later bring forth the poetic “Let The Right One In”, while Norway spanned the “Cold Prey” as well as the shlocky “Dead Snow” series.

While Asian horror is still going strong today, with a lot of unique releases coming especially from Japan and Korea, one still has to wonder why European directors did not manage to keep up with the US market of horror films.

This might be partly due to funding reasons, especially for Italy — a country that has had so many great directors in the past, but as of yet has no funds for upcoming directors. Another reason is perhaps the commercialization of horror due to Hollywood productions, making films that are not of this formula more of a risk (obviously the same reason why the US has trouble bringing forth unique and daring directors)

But luckily it seems that over the last years there has been an uprising in international horror. There was of course the “New French Extremity” wave, starting in the early 2000s. Extremely graphic, realistic and disturbing horror films such as “Haute Tension” (2003) by Alejandre Aja, “A L’interieur” (2007) by Julien Maury, Alexandre Bustillo or Pascal Laugier’s “Martys” (2007) as well as Gaspard Noé’s visionary films and Bruno Forzani and Hélène Cattet artistic reimagination of “gialli” films.

The UK is still going strong with directors such as Neil Marshall, Ben Wheatley or James Watkins, though these films still play it more save, adapting to the US market (with the exception of Wheatly perhaps), whereas Spain brought us “REC” (2007) and Álex de la Iglesia’s comedic horror films (“El día de la bestia” 1995).

But it seems that a new generation of horror directors are finally stepping up, creating daring new forms of experimental narratives. Most notably being the young Austrian director and painter Kevin Kopacka (who was admittedly the inspiration for this article). His short filmography still showcasing a unique vision with clear influences from a cultural past. His dreamy debut short “HADES” (2015) — an obvious throwback to Italian horror and gialli films, while still retaining an individual voice — is told completely without dialogue, immersing the viewer in a drug like trip.

The sequel “TLMEA” (2016) being even more impressive and managing to create a voice of his own. Restraining from classic narrative form and a refusal to cater to conventional film formulas, his films evoked a feeling of cinematic art (and terror), that I hadn’t experienced in a while.

Another great film from Austria is of course Veronica Franz and Severin Fiala’s “Goodnight Mommy” (2015) which gained a lot of attention last year, and Germany bringing forth original productions such as Akiz’ “Der Nachtmahr” (2016) and Nikkias Chryssos’ “Der Bunker” (2015).

“A Girl Walks Home Alone at Night” (2014) by Iranian director Ana Lily Amipour as well well as fellow Iranian Babak Anvari’s “Under the Shadow” (2016) both showcase intriguing horror visions, as well as Turkish horror such as “Baskin” (2015) by Can Evrenol, that finds it’s inspiration in Fulci, or the upcoming “Siccin 3” by Alper Mestçi.

What these directors all have in common is a vision of horror that tries to push boundaries, being aware of their own cultural background and not trying to rehash old stories and formulas. It’s refreshing to say the least and let’s hope this wave inspires a new uprising in original and interesting horror films!

EDIT: As has been pointed out in the comments - while the title may be misleading, with this article I am not implying that US horror hasn't been taking strides, but only that in order to push a genre further, one has to be able to take risks and strive for something new. International productions are for the most part not as much influenced by the "Hollywood formula" and have their own cultural history and sensitivity.

That's not to say that there aren't some very interesting US horror directors (Aaron Moorhead & Justin Benson, Kevin Kölsch & Dennis Widmeyer or Mickey Keating to name a few...)