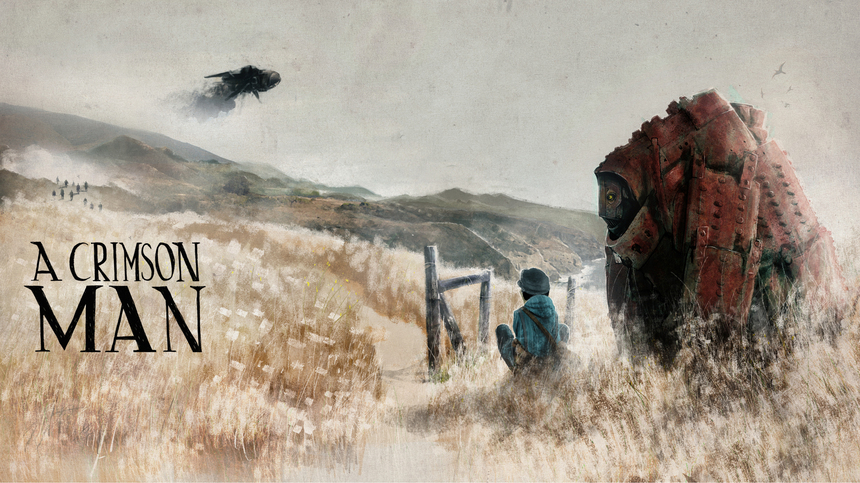 Set in a war-torn land of man vs. machine, Wei, a young runaway in search of his father, must ally with an unstable war-robot named Red or be hunted down by his overseers. This Phillip K. Dick inspired adventure from writer/director Mike Pappa is seen through the gaze of a young boy, touching upon childlike wonder and curiosity, while exploring such themes as fathers & sons, and the invisible wounds of war.

Terminator 2 meets Born on the Fourth of July

For “A Crimson Man,” Mike Pappa was not only inspired by the works of Philip K. Dick, but from reading stories of veterans dealing with PTSD, and the childlike wonder and curiosity in the films he loved growing up. He wanted to combine those themes and to tell it through the gaze of a young boy who pairs up with an unstable war-robot. Growing up a military brat — moving around a lot — he feels a part of him has and will always be drawn to stories about fathers & sons.

The short film is currently seeking funding and is approaching its last week on Kickstarter. You may find the campaign here:  https://www.kickstarter.com/projects/160036237/a-crimson-man 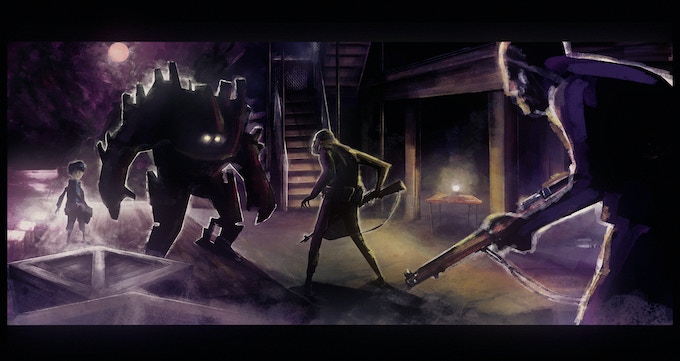 The short will require both visual and practical effects to build the world of humans and robots. Not just for awe and wonder, but for believability. Drawing inspiration from such pivotal usage of practical effects in films like E.T., The Empire Strikes Back, and The Thing, the team intends on building a practical robot puppet for the young actor playing Wei to interact with and get better performances from. With a VFX consultant credited on The BFG and X-Men: Days of Future Past, and an animatronics lead who's worked with The Jim Henson Company and Disney, A Crimson Man's team intends to tackle these effect challenges head on.

Not only has Pappa and his team crafted an emotionally interesting and original sci-fi story, but there is a thorough plan for raising and utilizing the funds raised. 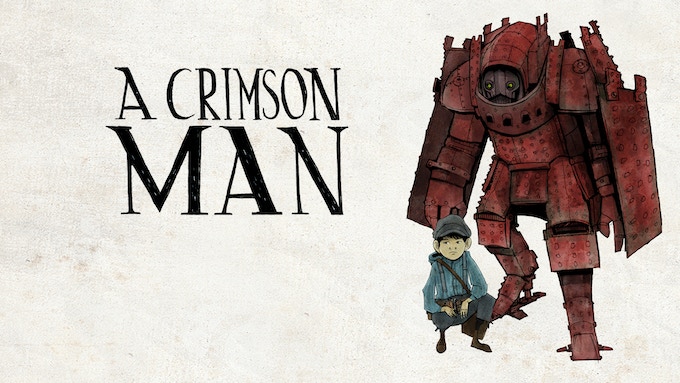