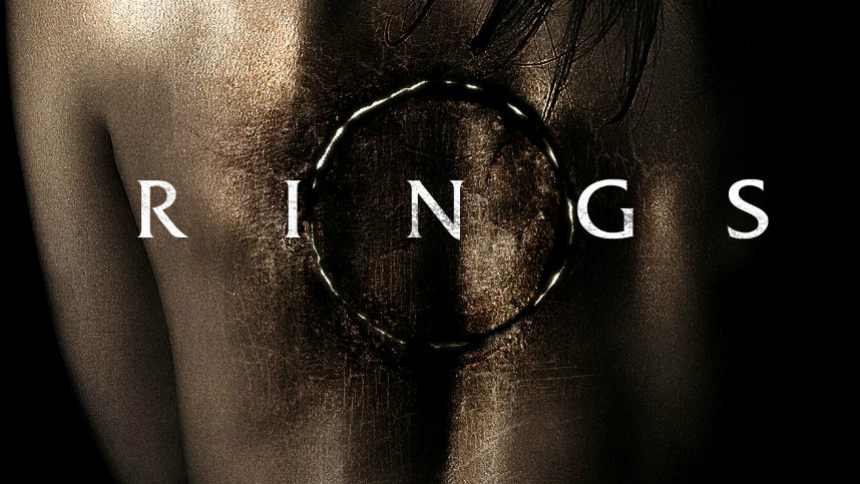 How do you update a movie that revolves around something that most people don't even have anymore?

Writers in Hollywood have been slaving on this challenge for years and here's what they've come up with for Rings, directed by F. Javier Gutiérrez (Before the Fall):

A young woman becomes worried about her boyfriend when he explores a dark subculture surrounding a mysterious videotape said to kill the watcher seven days after he has viewed it. She sacrifices herself to save her boyfriend and in doing so makes a horrifying discovery: there is a "movie within the movie" that no one has ever seen before...

The trailer brings out a lot of familiar horror stuff and even goes to the air for more...stuff we've seen before. It remains to be seen if it can bring anything new and/or satisfying to the formula that actually worked pretty good in the first American adaptation years ago. The new movie stars Vincent D'Onofrio and some younger people. It's due in theaters on October 28. 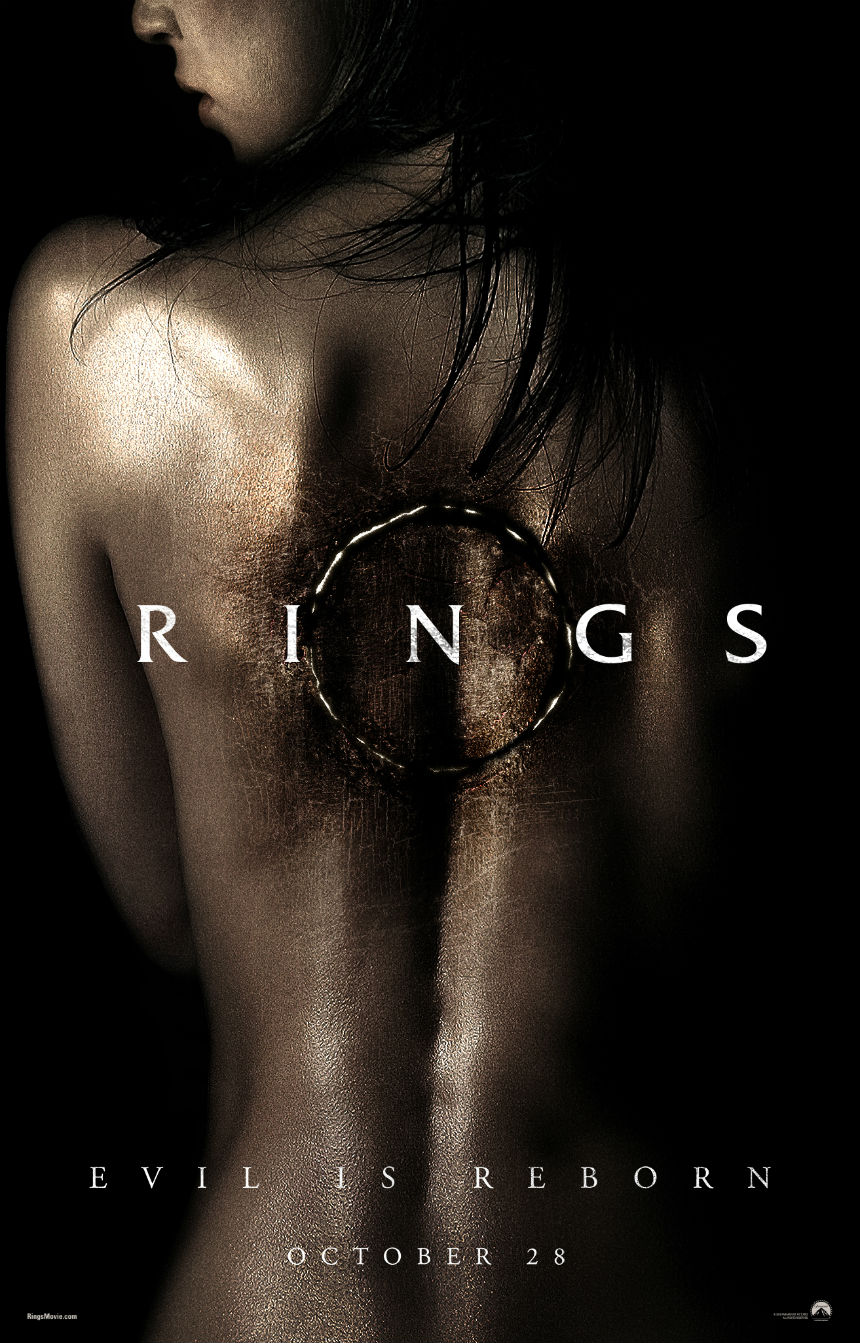