FOR A FEW BULLETS: China Lion Targets 22 July for US Debut 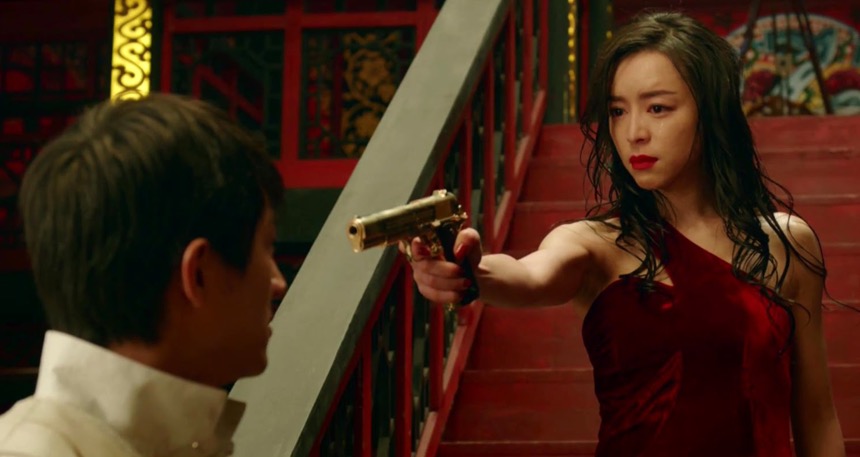 China Lion continues its winning run of bringing hot new releases from mainland China to North American audiences this month with the release of Pan Anzi's Far East Western For A Few Bullets on 22 July.

Starring Zhang Jingchu (Aftershock, Protege), Lin Gengxin (The Taking of Tiger Mountain), Liu Xiaoqing and Kenneth Tsang, For A Few Bullets appears to be following the trend of recent blockbusters like Jiang Wen's Let The Bullets Fly, repackaging China's warlord era of the early 20th century with a Wild West vibe that should appeal to audiences beyond the Chinese diaspora. There's definitely a strong comedy element too, and a feisty female protagonist to boot, as well as plenty of classic gunslinging and railroad action thrown in for good measure.

Following a 15 July release in China, For A Few Bullets will screen in the following locations in the US and Canada from 22 July: