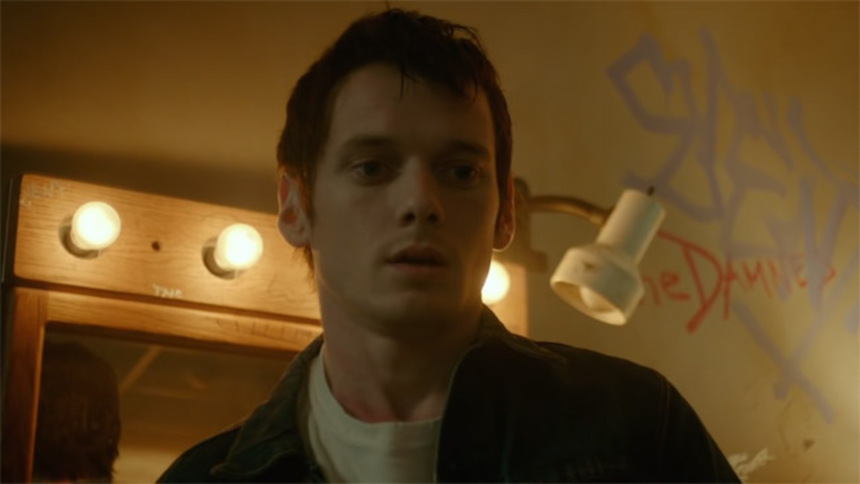 Anton Yelchin, star of the new Star Trek film series, Green Room, and many other films, has tragically died after a freak car accident in Los Angeles. Despite his young age, he has already made an indelible mark on the film world, in a myriad of roles that showed his incredible range and skill.

Born in Russia, his family moved to the United States when he was six months old. He started acting at a young age, coming to greater attention with a starring role in Hearts in Atlantis (2001), opposite Anthony Hopkins and Hope Davis. He continued to work through his teens in television, with roles on Taken and Curb Your Enthusiasm, and soon more film roles, in Alpha Dog and Charlie Bartlett.

But it was really been since his role as Pavel Chekov in Star Trek that his career took off. While He would star in a few other large studio films, such as Terminator Salvation and The Smurfs, many cinephiles will remember him more for his great taste in roles in genre cinema. Odd Thomas, Burying the Ex (a film he did because he apparently has always wanted to work with Joe Dante), Only Lovers Left Alive, and his most recent release, the incredible Green Room, have shown that Yelchin could be embody any kind of role: smart, funny, shy, weird, punk. On screen, he had boundless energy and was endlessly fascinating. It's terrible to think that he was just at the beginning of what looked like an incredible career.

Our thoughts are with his family and friends.