THE RED TURTLE: Watch The First Trailer For The Ghibli Produced Animated Film 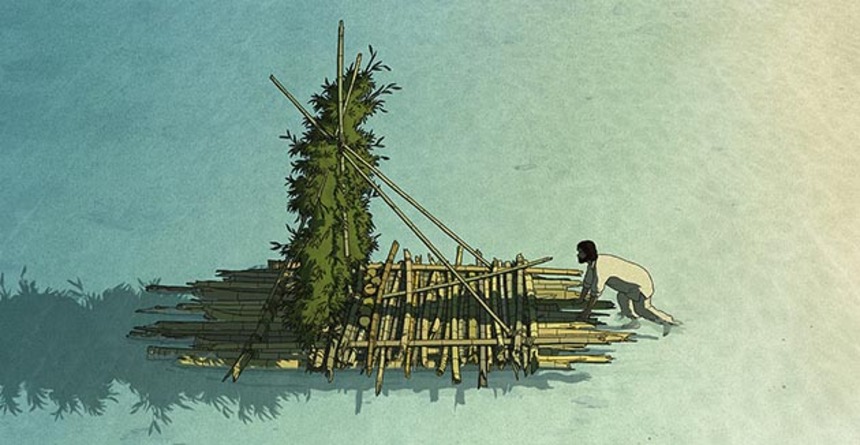 Fresh from its premiere in Cannes - you can read Ryland Aldrich's review of the film here - the first trailer for Dudok de Wit's The Red Turtle has arrived online and it's not hard at all to see why it's been winning raves.

Hotly tipped as a rising star in the animation world since winning an Oscar for his short film Father And Daughter, de Wit won the admiration of Japan's famed Studio Ghibli who made The Red Turtle the studio's first ever international co-production and whil enobody will ever confuse de Wit's style with Ghibli founders Miyazaki Hayao or Takahata Isao the level of quality is certainly comparable. Take a look at the trailer below.

Do you feel this content is inappropriate or infringes upon your rights? Click here to report it, or see our DMCA policy.
Animationcannesdudok de witred turtlestudio ghiblitrailerMichael Dudok de WitPascale FerranFantasy