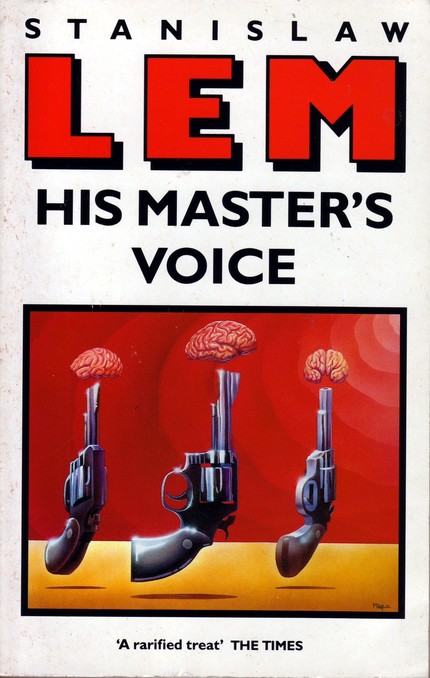 The world is about to get a little bit stranger and I could not be more excited.

Taxidermia, Free Fall and Hukkle director Gyorgy Palfi has won an intensely loyal cadre of fans around the globe with his work to date - work that is often challenging, frequently outrageous and never ever boring - and he looks poised to reach his largest audience yet with his first English language work due to begin principal photography on July 18.

Titled simply The Voice, Paly's next is an adaptation of Stanislaw Lem's 1968 novel His Master's Voice and will be by far the largest scale production Palfi has engaged in to date. Cineuropa pitches the story like this:

The plot follows a thirty-something Hungarian journalist who has never met his father, who defected to the US in the 1970s and disappeared. However, as he is about to start his own family, the journalist decides to travel to the States to find him. As a scientist, the father worked in a research group that examined "voices" from space in search of evidence of extra-terrestrial intelligent life…

Lem is a titan in his own right and enormously idiosyncratic himself so the collission of these two forces on the big screen should yield very interesting results, indeed. No cast has been announced yet but we will be following progress closely.

Do you feel this content is inappropriate or infringes upon your rights? Click here to report it, or see our DMCA policy.
free fallgyorgy palfihis master's voicehukklestanislaw lemtaxidermia