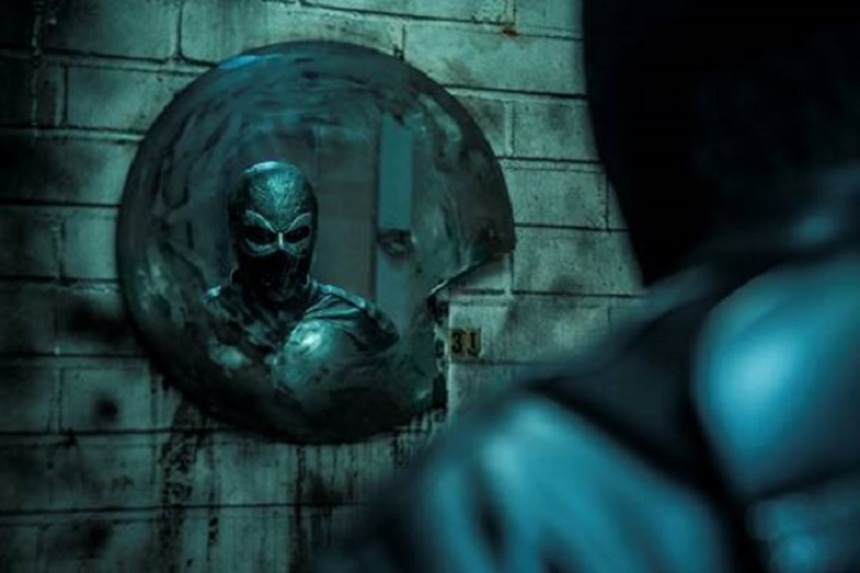 News out of the market at Cannes is that local lads Raven Banner Entertainment have landed the worldwide sales rights for Finland's first superhero movie. Rendel. The trailer has been out for a while and you may have a look at it below, as well as some pics from the production. This film is shot and I am told that it is now into post, which may mean we still have a while until we see the completed film.

Raven Banner, the genre specialist has landed worldwide sales rights (excluding Scandinavia) to Finland's first superhero movie, RENDEL, directed by newcomer, Jesse Haaja.
In the vein of ‘The Punisher’ and ‘Spawn’ RENDEL is a stylized gritty antihero story about a vigilante seeking revenge against the criminal organization known as VALA.
Co-Managing Partners Michael Paszt and James Fler stated that RENDEL is a one of a kind super hero film made for fans by fans.
Producer, Miika J. Norvanto added, "We’re thrilled to be continuing our relationship with Raven Banner.  Their marketing strategy on our previous film, Bunny The Killer Thing was spot-on and we knew they'd be a perfect fit for Rendel".
RENDEL is based on Haaja's own creation; a comic character who has already gained tens of thousands of followers and enthusiasts from all around the world.  The film's first teaser has also racked up over three million views in its initial launch this spring.

There is no denying that Rendel looks pretty. Rendel's mask is cool. Sadly there are no shots of Rendel in action in this teaser, which would give us an idea on how first timer Haaja shoots his action.
And just how violent is it? If you are making comparisons to Punisher and Spawn and calling it a vigilante superhero flick those are some heavy boots to fill, even from a small market country like Finland.
No excuses, Finland! You say you are bringing the pain? Bring it! 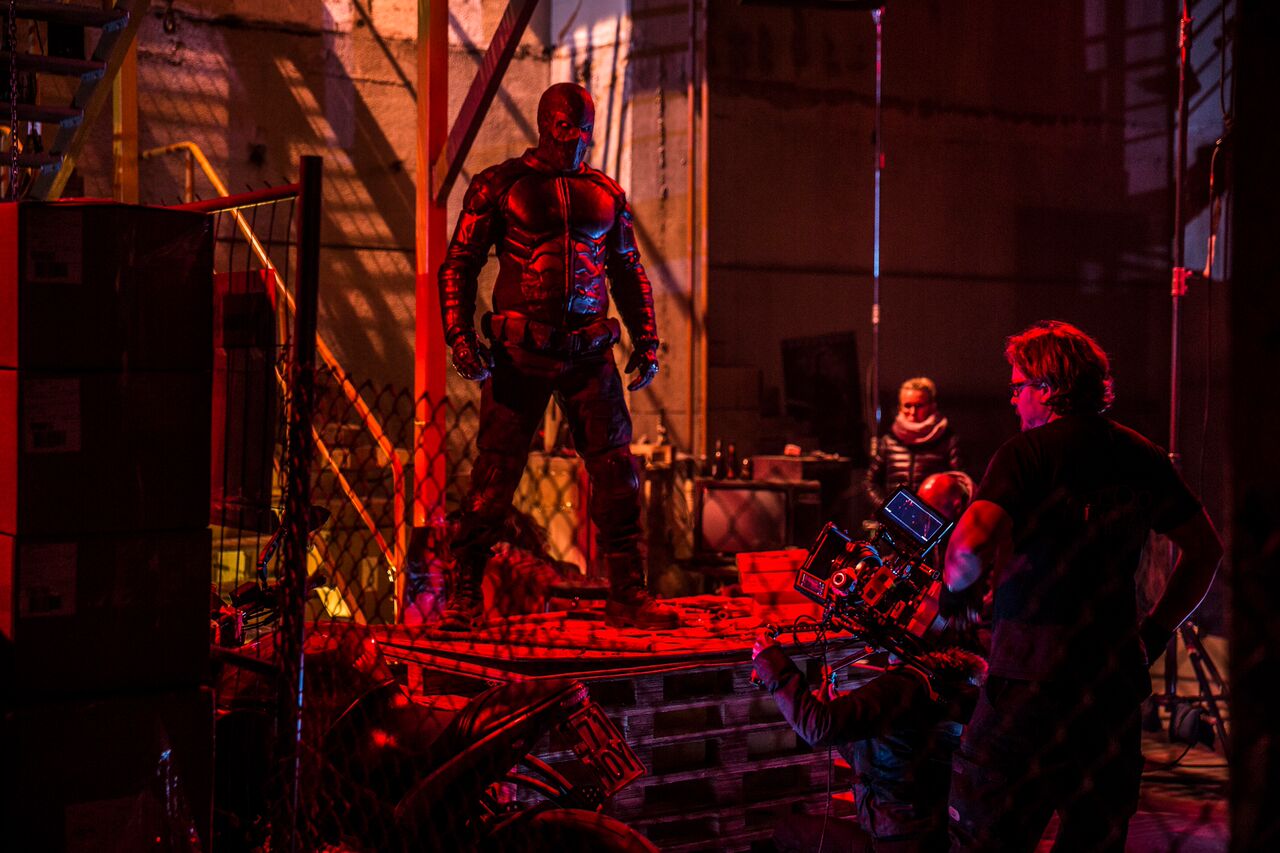 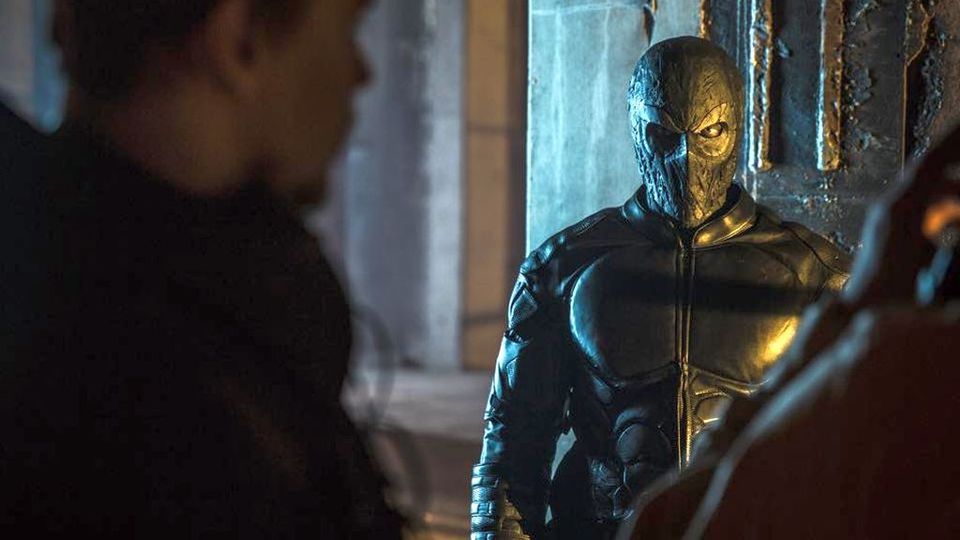 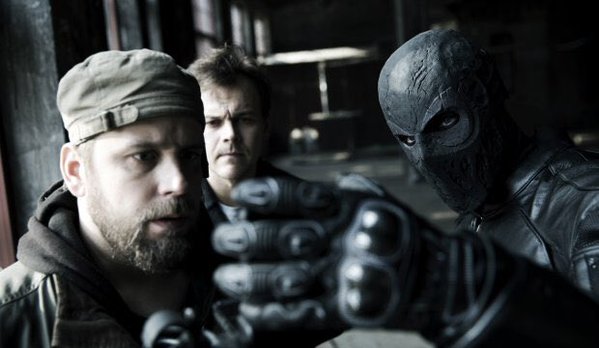 ..this is SO little to go on, i should get arrested and thrown in the slammer for saying this; but ~ i AM intrigued by what i see here...
.....
*that, and (in the first place) i'm a sucker for foreign cinema too; so, there ya go.

Most Unamazing trailer, from the whole first page of twitch this one's image and text picked any interest and is a big let down.