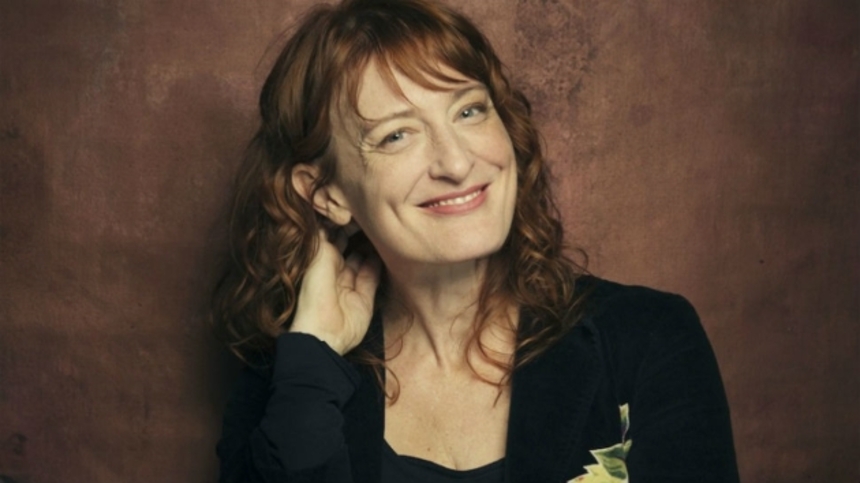 After rounding up award after award on the festival circuit, and a solid international commercial release, how is Jennifer Kent following up her hit horror picture, The Babadook?  According to a lovely interview done by Monica Tan at The Guardian, Kent has been courted by Hollywood, but has been quite picky about what she does next. (I love her motto for picking scripts, "What would David Lynch do?") And that is to stay in Australia and make a realistic period piece on Tasmania in the 1820s titled Nightingale.

The Nightingale is about the “pointlessness of revenge”, Kent says. A 21-year-old Irish convict called Claire chases a British soldier through the rugged Tasmanian wilderness, bent on revenge for a terrible act of violence he committed against her family. She enlists the services of an Indigenous tracker called Billy, who is also marked by trauma from his own violence-filled past.
Although not based on a true story, she wanted the film to adhere closely to the reality of the era. Any concern that her imagined stories were too heinous or over-the-top were quickly mitigated by a trip to the history section of her library, she says, where she learned of the island’s comparably gruesome past. She discovered the British empire’s worst repeat criminals were sent to Tasmania – the rapists, murderers and everyone they “couldn’t handle” on the mainland. “It was seen as hell-on-earth at the time,” she says.
Female convicts were brought in by the shipload to address the Tasmanian penal colony’s severe gender imbalance; a roaring “wife” trade saw them sold for as little as £5 and a gallon of rum. Some of these women would disappear into the bush, never to be heard of again, while others were raped and sentenced to hard labour for the crime of pregnancy. “It was a really crazy time for women,” Kent says, and it’s one rarely told in explicit detail. “We only hear the sanitised version and I wanted to explore it for real.”

With Rolf De Heer (Ten Canoes, Charlie's War) 'offering support' (does this mean executive producing? That is unclear) and a lot of rigourous consultation with Tasmanian aboriginal community, Kent is aiming for realism here, which is always dangerous when trying to get this sort of history into the public spotlight. The revenge framework and the unique forested-but-food-scarce, landscape of Tasmania (if you want a taste of this kind of thing, check out Jonathan auf der Heide's nastly little period piece, Van Diemen's Land) sounds like a engaging challenge for the filmmaker's sophomore feature.

Kent is currently one of Austalia's brightest directors, has previously worked with Lars Von Trier (on Dogville) and her perspective and sensibility seems like a very interesting fit for this material. (Note: After Nightingale, she's got Warner Brother's 19th century southern-gothic lesbian picture, Alice + Freda Forever.)

[In other post-Babadook news, leading lady Essie Davis had a nice two-part guest stint on the most recent pair of Game Of Thrones episodes, opposite Richard E. Grant, where both played Braavosi theatre actors doing a comedy-farce play on the recent history of Westeros.  It was fine stuff.]