La Croisette will soon be alive with the tuxedos of the film industry's elite and the rumpled suits of foreign sales agents vying for that big money deal. But the handshakes and copious amounts of rosé are all a sideshow compared to the excellent films on show for the festival of festivals. We've got a four-part series of previews highlighting just a few of those films that will play across the multiple sections and sidebars at this year's Cannes. The interesting-sounding films are numerous but we've limited ourselves to a mere 5 for each preview. Today we start with the big daddy Palme d'Or Competition. Enjoy this modest taste and let us know what you're looking forward to. 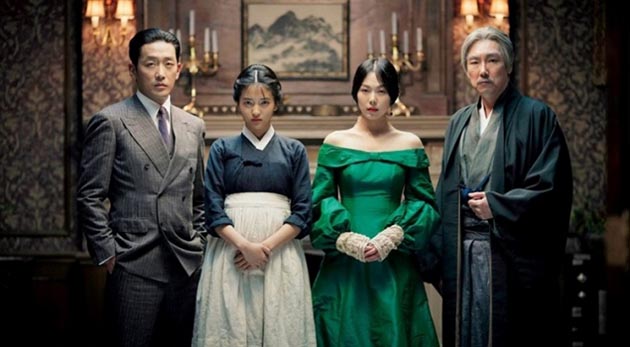 The Handmaiden
Director Park (as in Chan-wook) follows up Stoker with this Korean adaptation of a Fingersmith novel about an heiress who falls for a thief. Amazon is on board for US distribution. 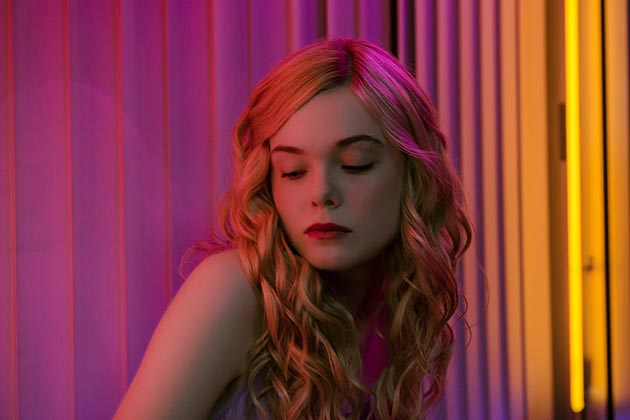 The Neon Demon
Nothing is as exciting around these parts as a new Nicolas Winding Refn film and the early glimpses of this tale of Hollywood dreams gone awry have looked incredible. Amazon is distributing the film that stars Elle Fanning, Christina Hendricks, Keanu Reeves, Jena Malone, and Abbey Lee. We cannot wait. 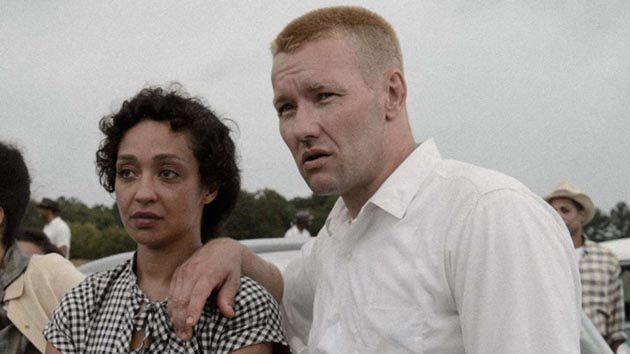 Loving
Jeff Nichols just premiered his film Midnight Special at Berlin and now he's back with this Focus Features release about an interracial couple sent to jail for their marriage in the 1950s. It stars Joel Edgerton, Ruth Negga, Michael Shannon, Marton Csokas, and Nick Kroll. 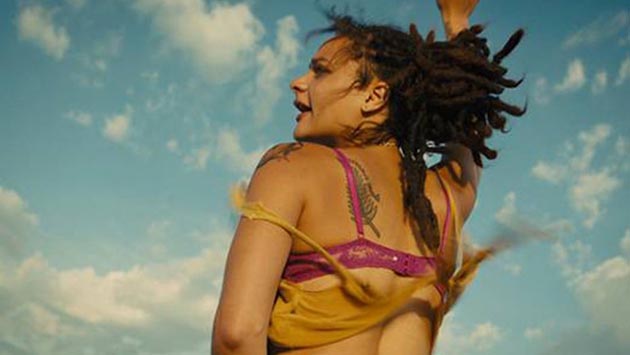 American Honey
Oscar short-winner and hailed director of Fish Tank, Red Road, and Wuthering Heights, Andrea Arnold's fourth feature is about a hard-partying teenage girl who crosses the Midwest with a ne'er do well group of magazine sellers. It stars Sasha Lane, Shia LaBeouf, Riley Keough, and Will Patton and will be released stateside by A24. 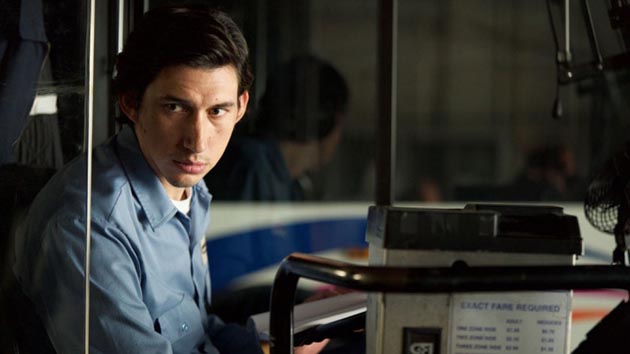 Paterson
Adam Driver and Golshifteh Farahani star in Jim Jarmusch's dramatic offering at this year's fest (he also has a docu on The Stooges in the midnight program called Gimme Danger). The film is about a week in the life of a poet/bus driver who lives in the city of his name. Amazon is on board with this one as well.