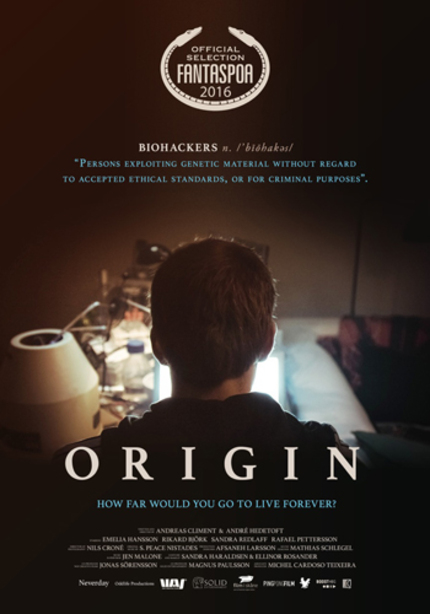 Distribution label 108 Media and Swedish director Christian Hallman have combined their powers for good. They announced last week that they have started up a new genre label, 108 MadCap.

108 Madcap will encompass films from across the sci-fi, horror, thriller, and fantasy genres, with a focus on quirky storytelling and stimulating visuals with the intention of resonating with worldwide audiences that will appreciate the unique qualities of the films on offer. The label will look to acquire a diverse library of fresh, eclectic genre films that are not only distinct and memorable, but stand-out creatively to defy convention and create a world of its own.

The Canadian based distribution company released Hallman's debut feature film, Sensoria, at the beginning of this year. And to kick things off the new partnership announced their first three projects.

108 Madcap will debut with 2016 feature film Origin. Written and directed by Andreas Climent and Andre Hedetoft, the film features an established cast of Scandinavian actors that includes; Emelia Hansson (Wallander), Rikard Bjork (Beck), Rafeal Pettersson (The Bridge) and Sandra Redlaff (Wallander), the film is an action/sci-fi thriller about a group of medical researchers who test a new cure for cancer on themselves in effort to save their lives, and romances. The film has been selected for Fantaspoa 2016, an international film festival exclusively dedicated to highly acclaimed genre films.

At the helm of 108 Madcap will be 108 Media and partner Christian Hallman; Scandinavian producer and director. Hallman and 108 will work together on two films currently in development on the speciality label, both written by Hallman and his writing partner Mans F.G Thunberg: Dystopia, a psychological thriller and Paradise Lost, an action/adventure horror. Both titles are currently in pre-production, with Hallman set to direct and 108 Asia partner Mike Leeder acting as executive producer for both films.

Above is the poster for Origin. Below are two pieces of teaser artwork for the two films that Christian has in pre-production. 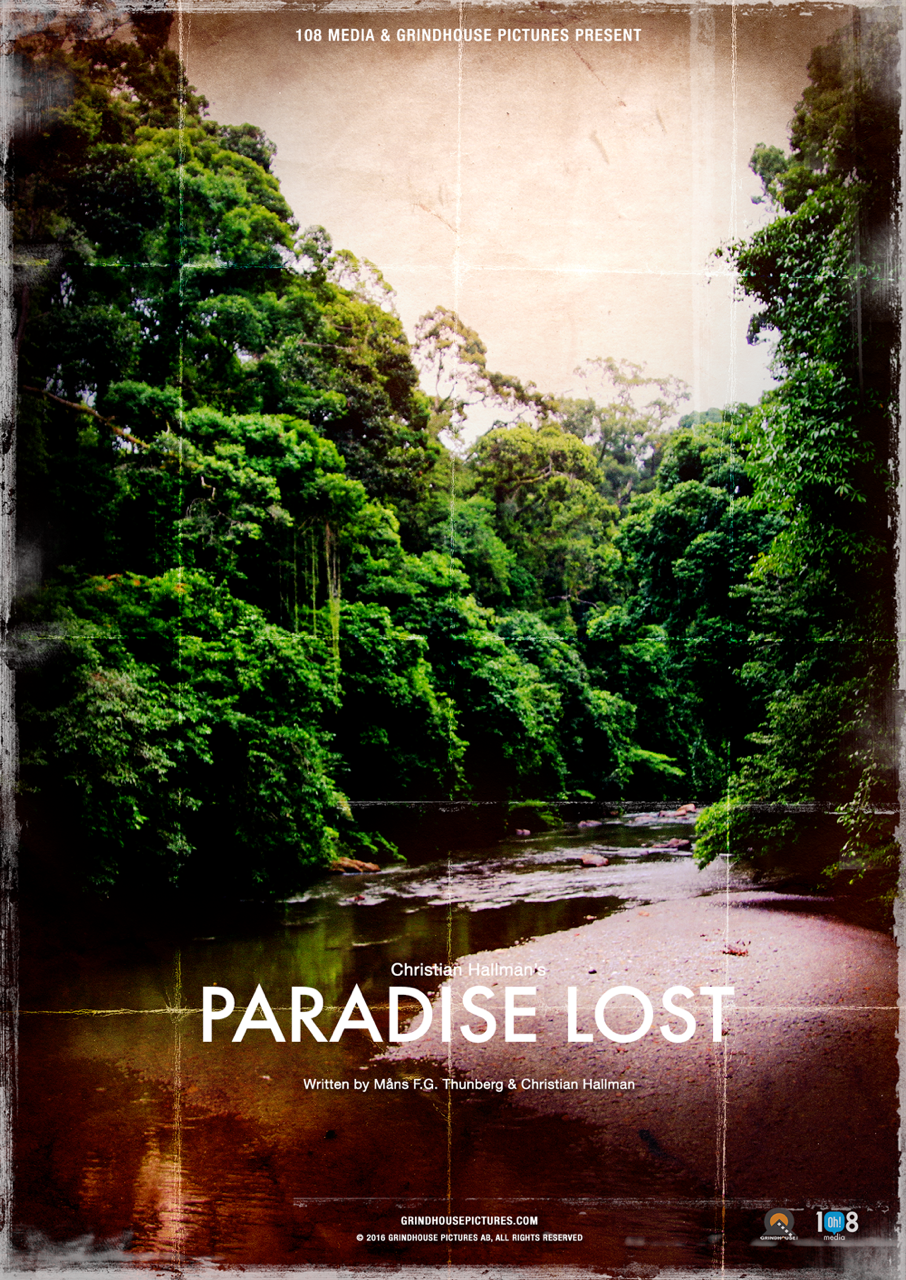 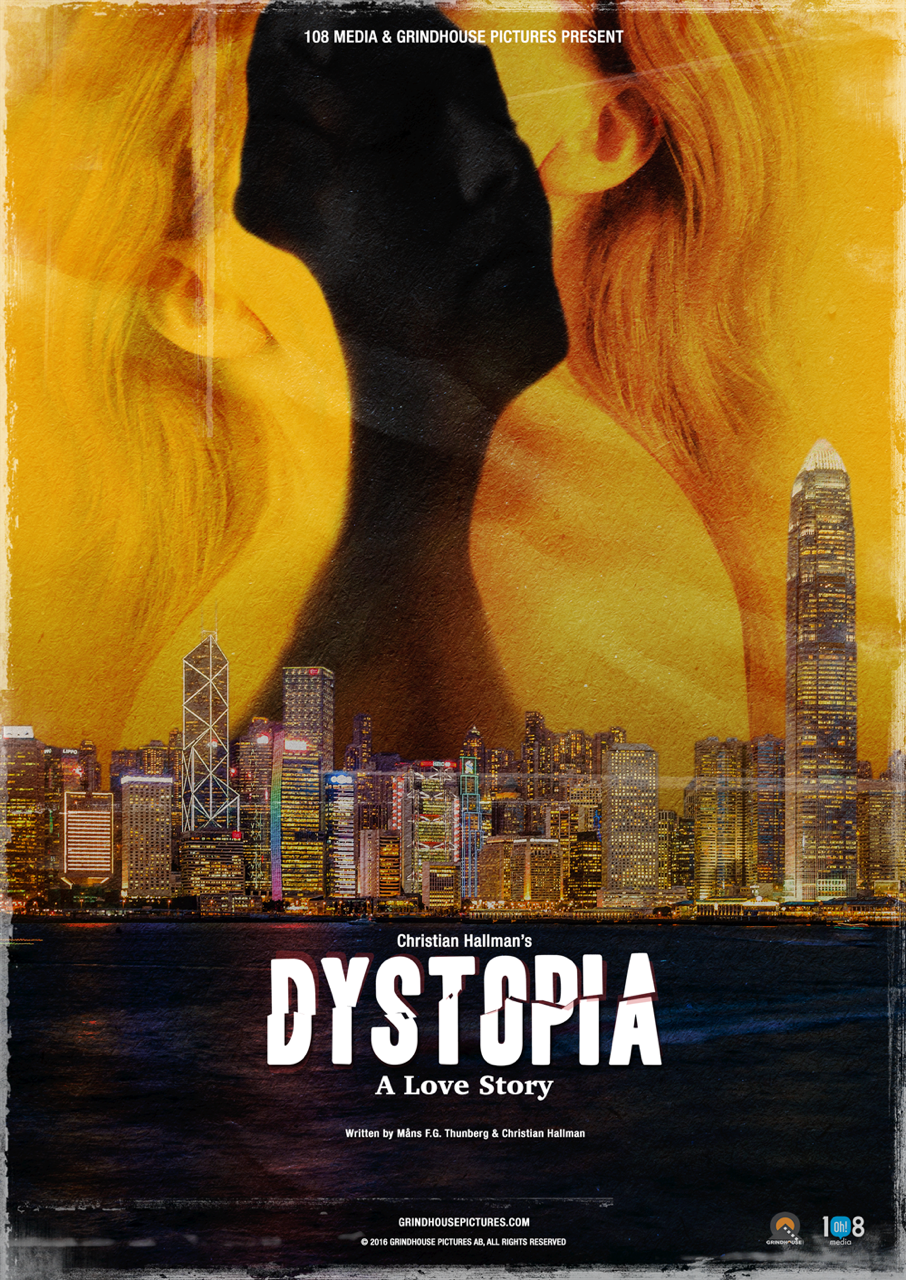 Do you feel this content is inappropriate or infringes upon your rights? Click here to report it, or see our DMCA policy.
Christian HallmanMåns F.G. ThunbergLanna OhlssonNorah AndersenAlida MorbergRafael PetterssonDramaHorrorThriller