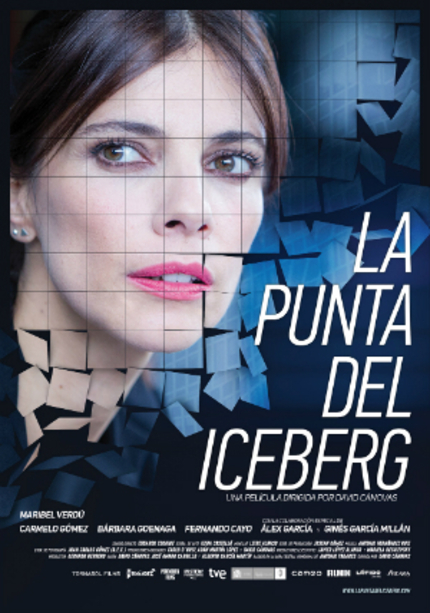 David Cánovas has made a series of short films in Spain and now his feature debut, La punta del iceberg (The Tip of the Iceberg) is about to open in theaters. (Note: the headline includes an obscure reference to the theme song from Robert Altman's MASH.)

The trailer reveals it to be a drama, and possibly a thriller, starring Maribel Verdú (Pan's Labyrinth), Álex García, and Bárbara Goenaga (Timecrimes). After a large company is shaken by the suicide of three employees in a short period of time, Verdú is sent to investigate the circumstances. As might be expected, work stress appears to be a contributing factor, but is something else driving people to take their own lives? Something that might make the movie into a thriller?

Well, I don't know, but the trailer has me sufficiently intrigued to want to learn more. The film will premiere at the Málaga Film Festival ahead of its theatrical release on April 29. You can watch the trailer below.

Do you feel this content is inappropriate or infringes upon your rights? Click here to report it, or see our DMCA policy.
Álex GarcíaBárbara GoenagaDavid CánovasMaribel VerdúSpain