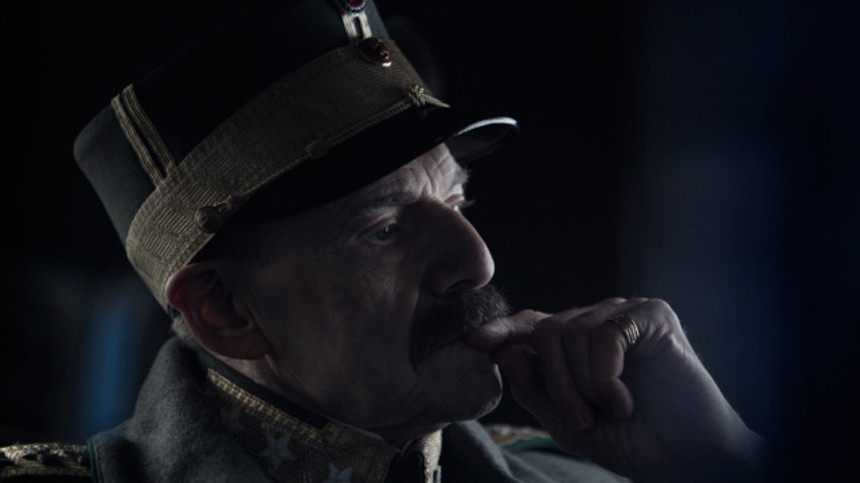 Norway's Erik Poppe has long been a favorite in these parts ... since we first came across his work with 2004's Hawaii, Oslo (actually his sophomore effot) we've watched him move from that Wenders / Anderson influenced multi-threaded drama to the intense character work of 2008's Troubled Water and 2013's searing war photographer effort A Thousand Times Good Night and always been left wondering why he doesn't get a lot more attention than he does. Because Poppe is simply very, very very good.

And he will soon be back on Norwegian screens with 1940 set drama The King's Choice (Kongens Nei), which looks to be a beautifully executed wartime drama.

On the 9th of April 1940, German troops invade Oslo. The king of Norway is faced with a choice which will change his nation forever. The Kings Choice is an epic film about the real events which turned a brave man into the peoples king.

The first trailer for this one is now online and while it does not include English subtitles I think it'll be easy enough to see the appeal. Take a look below.