Miguel Ángel Vivas To Direct English-Language Remake Of INSIDE 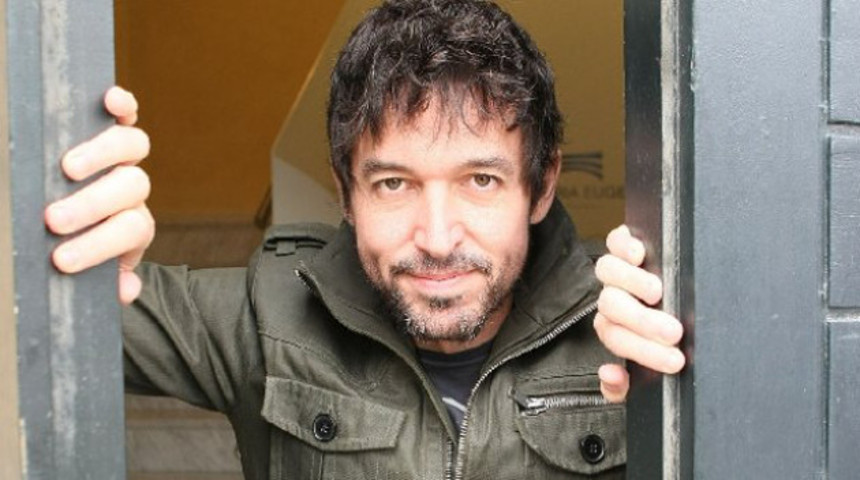 Miguel Ángel Vivas, director of Kidnapped and Extinction, is currently in pre-production for the English-language remake of Inside, it was announced on Cineuropa. Jaume Balagueró, one of the great auteurs of contemporary Spanish horror film, has co-written the updated screenplay with Manu Díez (with whom he worked on [REC]2 and [REC]4), and will also serve as an executive producer. Adrían Guerra and Nuria Valls of Nostromo Pictures (Buried, Palm Trees in the Snow) are on board to produce, with shooting to begin shortly.

Readers are probably familiar with the original Inside from France (written and directed by Julien Maury and Alexandre Bustillo), one of the most terrifying films of recent years. A pregnant woman, living in an isolated area after the death of her husband, is visited one night by a another woman who is determined to cut the pregnant woman's baby out of her. What ensues is one of the bloodiest and scariest cat-and-mouse games, so much so that pregnant women are warned not to watch it.

It'll be interesting to see what changes in the story, as it isn't really dependent on any particular culture or historical reference. There's always the argument that remakes are unnecessary, except for the portion of potential audience that doesn't like to read subtitles. But this remake has a pretty impressive group of talent behind it, and there is a history of English-language genre cinema in Spain. Between the producers' track record, Vivas' past work in films about tension and desperate situations, and Balaguero's pedigree, fingers crossed that this will match the original.

Do you feel this content is inappropriate or infringes upon your rights? Click here to report it, or see our DMCA policy.
Adrián GuerraInsideJaume BalagueróManu DíezMiguel Ángel VivasNuria Valls