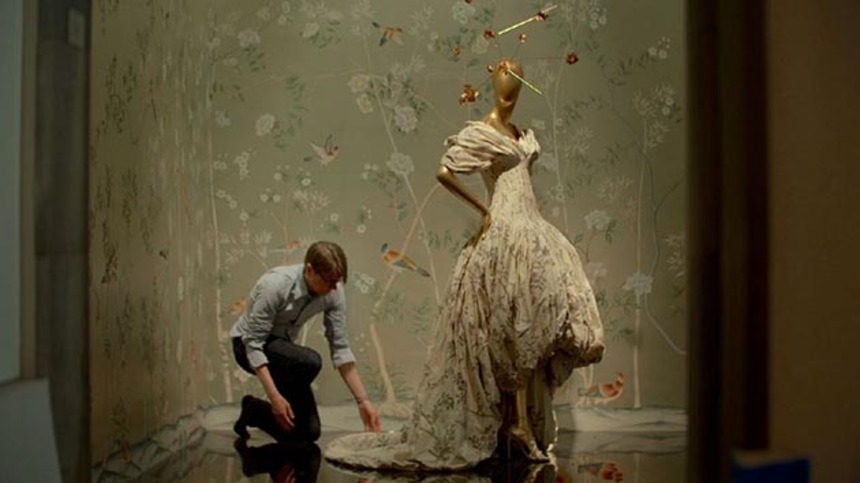 Don’t get confused, Tribeca Film Fest 2016 will still open in April (Weds April 13, to be exact). But the opening night film has been announced and kicks off the fest which runs in New York City until April 24.

Magnolia Pictures' The First Monday in May, directed by Page One: Inside The New York Times director Andrew Rossi, is a trip inside the Metropolitan Museum of Art and, in particular, the exhibition "China: Through the Looking Glass.” A very New York premiere.

The First Monday in May follows the creation of The Metropolitan Museum of Art’s "China: Through the Looking Glass,” exhibition, an exploration of Chinese-inspired Western fashions by Costume Institute curator Andrew Bolton. With unprecedented access, filmmaker Andrew Rossi captures the collision of high fashion and celebrity at the Met Gala, one of the biggest global fashion events co-chaired every year by Condé Nast Artistic Director and Vogue editor in chief Anna Wintour. Featuring a cast of renowned artists in many fields (including filmmaker Wong Kar Wai and fashion designers Karl Lagerfeld, Jean Paul Gaultier and John Galliano), the movie dives into the debate about whether fashion should be viewed as art.

We'll have more from Tribeca as the program hits the news wire. Trailer for the film is below.

Do you feel this content is inappropriate or infringes upon your rights? Click here to report it, or see our DMCA policy.
Festival AnnouncementsNew YorkTribecaAndrew RossiAndrew BoltonJohn GallianoJean-Paul GaultierKarl LagerfeldDocumentary