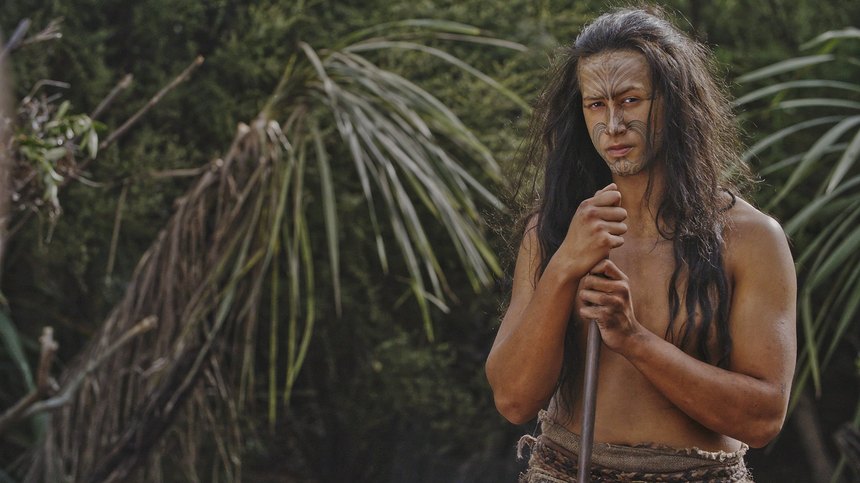 While Toa Fraser's The Dead Lands was undoubtedly the first introduction to the traditional martial arts of the Maori people it would appear that it won't be the last. Not by a long shot. Maori Television is currently gearing up for the premiere of their new TV series Kairakau and, like The Dead Lands, it tells a tale set in pre-colonial New Zealand driven by tribal conflict and featuring rather a lot of traditional martial arts if the freshly released trailer is any indicator.

Production values are gorgeous and the quality on all levels appears to be top notch on this one, check it out below!