Christopher O'Keeffe
Writer; London/Tokyo (@seven_cinemas)
Tweet Post Submit
Now in its thirteenth edition, London's Japan Foundation has returned with another fine selection of contemporary Japanese film titles with which to tour the UK.
This year the choices are based around the theme, 'Ikiru: The Highs and Lows of Life in Japanese Cinema'. Ikiru, a word instantly familiar to Japanese cinema fans as the Shimura Takashi-starring, Kurosawa Akira classic, was the profound tale of a man trying to make a difference in the lives of others at the twilight of his own existence. Inspired by that film's themes, the programme aims to "Look [sic] at the way in which Japanese filmmakers have been observing and capturing people's lives, and how people across the ages persevere, negotiate and reconcile with the environment and situation they live in.".

The exciting lineup contains mostly recent live-action works with a couple of anime features and golden-age classics thrown into the mix. Check the gallery below for my highlights from the program.

The Cowards Who Looked To The Sky, dir. Yuki Tanada, Japan, 2012

Running from 5th February-26th March, the tour will be touching down in major cities across the UK. Check the website for your nearest screening: 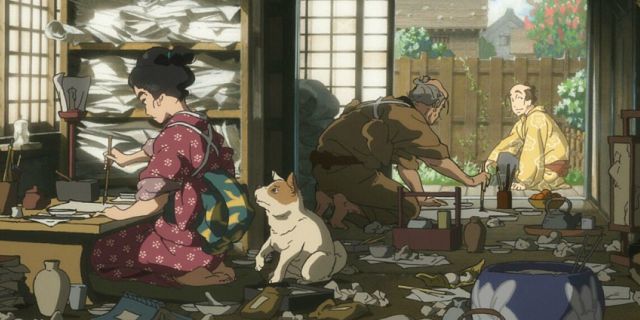 Director Hara Keiichi creates a vivid snapshot of Edo era Tokyo in his adaptation of Sugiura Hinako's manga series Sarusuberi. The Miss Hokusai in question is O-Ei, daughter of master painter Hokusai Katsushika, who inherits her father's talent along with his flaws. 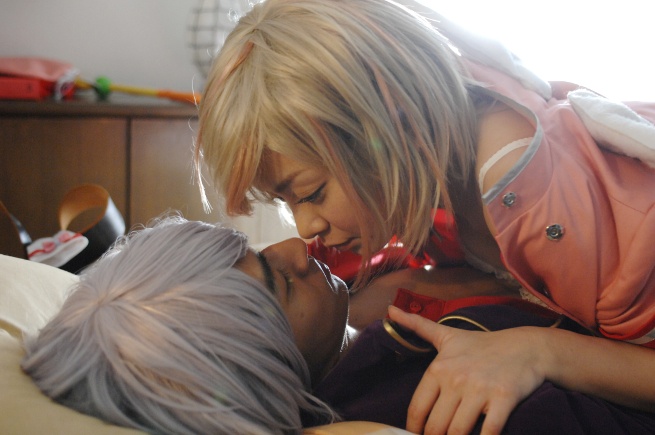 The Cowards Who Looked To The Sky dir. Yuki Tanada, Japan, 2012

Acclaimed director Tanada Yuki returned from a four year hiatus to explore the complexities and pressures of modern relationships in this tale of love and cosplay. Satomi is a lonely housewife who feels pressure to bear a child for her immature husband. After a chance encounter at an anime convention, Satomi enters into a passionate affair with a handsome, cos-playing high-school student...

The director will be present to talk about her film at screenings in London, Bristol, Leicester and Derby. 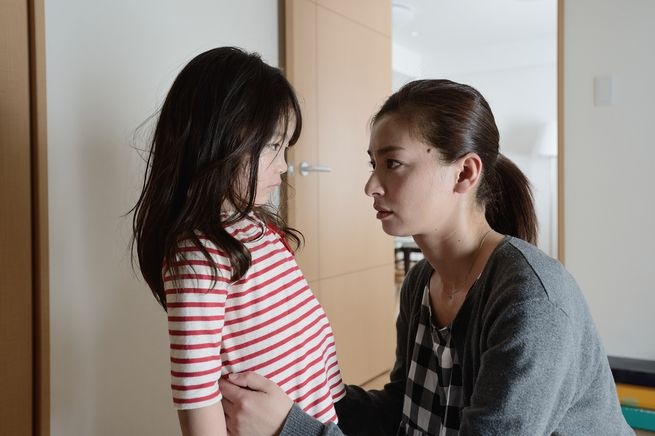 Mipo O scored her biggest hit to date, and submission for the Oscars, with 2014's The Light Shines Only There. With her latest, the director turns her critical eye on the world of children and those involved in their upbringing. Weaving in multiple stories, the film focuses on a woman (Ono Machiko) who secretly abuses her daughter and a young teacher who struggles to understand his class while dealing with the unreasonable expectations of the parents. Despite dealing with some hard-hitting subject matter, the film ultimately offers a message of hope while the younger members of the cast provide charming moments of comedy. 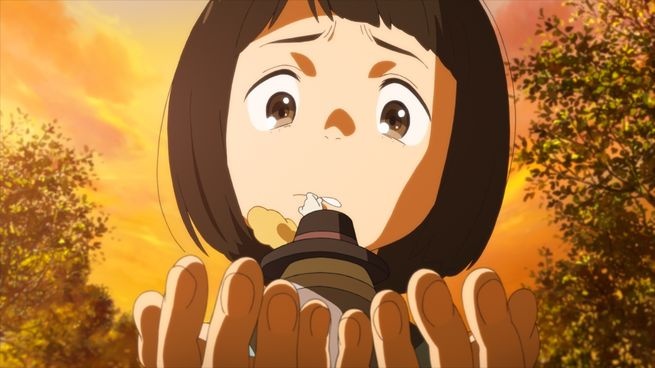 The second animation of the programme comes courtesy of the creative team behind Anohana: The Flower We Saw That Day. Believing her words have caused hurt, young Jun receives a visit from a strange fairy who takes away the little girl's voice. When forced to participate in a musical with a group of equally troubled children, Jun finds that through music and friendship her voice may yet return. 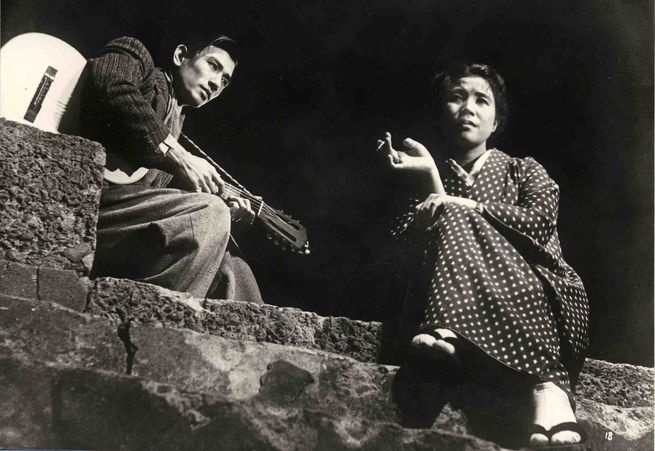 One of two classics on the bill (the other being Okamoto Kihachi's The Elegant Life of Mr Everyman), A Japanese Tragedy comes from legendary director Kinoshita Keisuke. Masterfully incorporating a variety of cinematic techniques, Kinoshita tells the powerful story of a mother struggling to raise her ungrateful children in the aftermath of the war.