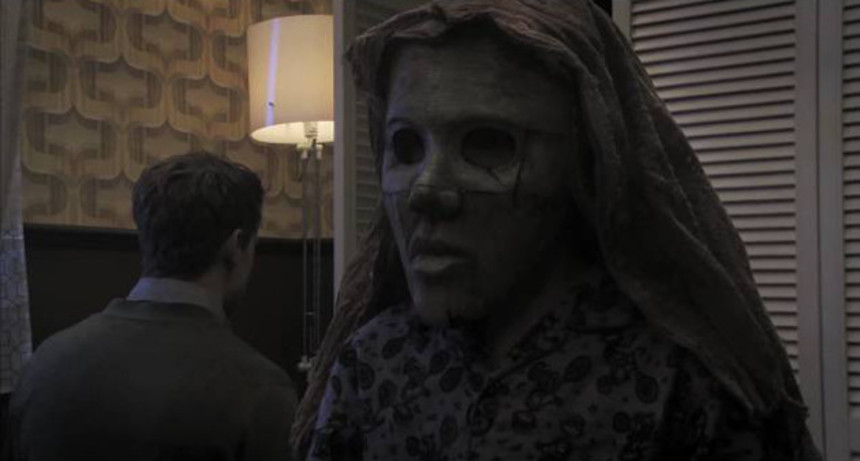 Well, now, here's an interesting oddity for fans of global film music. Turkey has a long - and very entertaining - history with genre film running at least as far back as the copyright trampling knock offs of big Hollywood blockbusters such as Superman, Star Wars and Spider-Man from the days before the nation enacted intellectual property laws. And with that genre element of the nation now experiencing something of a renaissance composer Semih Tareen has released an orchestral album of music composed as film scores titled Dark Symphonies.

Tareen - also the director of short film Yellow - has an impressive body of scoring work including recent titles such as Gomeda and Baskin helmer Can Evrenol's previous shorts To My Mother And Father and My Grandmother. We've got a track for you to check out below and, should you care to do so, the full album is available digitally on iTunes and Spotify.

Do you feel this content is inappropriate or infringes upon your rights? Click here to report it, or see our DMCA policy.
baskincan evrenolgomedascoresemih tareento my mother and fatheryellow