Is Cursed Too Strong A Word? Stunt Woman's Arm To Be Amputated, Crew Member Crushed To Death In Separate Incidents On RESIDENT EVIL Set. 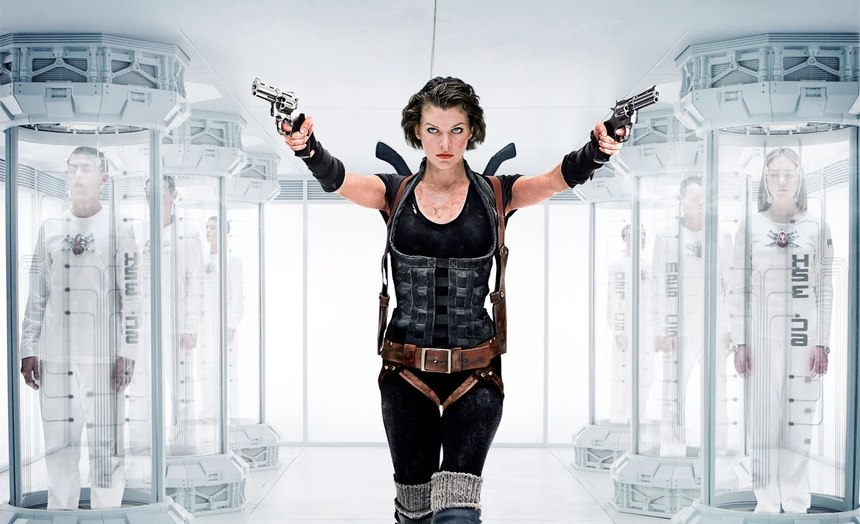 Difficult doesn't even begin to describe the circumstances around the Paul W. S. Anderson helmed Resident Evil: The Final Chapter. Word emerged from the South African shoot back in September about the horrific injuries sustained by stunt performer Olivia Jackson, injuries that are now resulting in Jackson - a veteran of Star Wars and Mad Max - having her left arm amputated. And while you would think that things couldn't get much worse than that, they have.

Stories have recently emerged in South African media about the tragic circumstances befalling crew member Ricardo Cornelius. After serving on the crew for only five weeks Cornelius was crushed to death when the platform he and fellow crew members were rotating a Hummer on shifted and - reports vary here - Cornelius was pinned either between the vehicle and a wall or the vehicle and the ground. Those contrasting reports are sadly in keeping with the story, given that while the incident happened December 3rd it was kept out of the press entirely for the next two weeks, only appearing in South African outlets thanks to Cornelius' widow and still - to the best of my knowledge - remaining completely unreported in western outlets and the trades. For her part Cornelius' widow was initially called to supply ID and told only that there had been an accident and there was nothing to worry about before the production eventually sent someone to take her to hospital and the full extent of her husband's injuries were revealed.