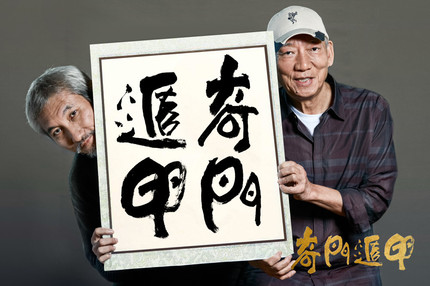 A pair of Hong Kong film icons are teaming up for the first time in over a decade to bring a new version of an old classic to the big screen.

Film Biz Asia report that Yuen Woo-ping will direct a new version of his 1982 effort The Miracle Fighters with Tsui Hark on board to write and produce. While the original film told the story of a young fighter trained by a pair of Taoist priests to defeat an evil sorcerer, Yuen states that the film will tell an entirely new story. Which kind of begs the question of why it doesn't have an entirely new title, really.

Do you feel this content is inappropriate or infringes upon your rights? Click here to report it, or see our DMCA policy.
martial artsmiracle fightersremaketsui harkwuxiayuen woo-ping