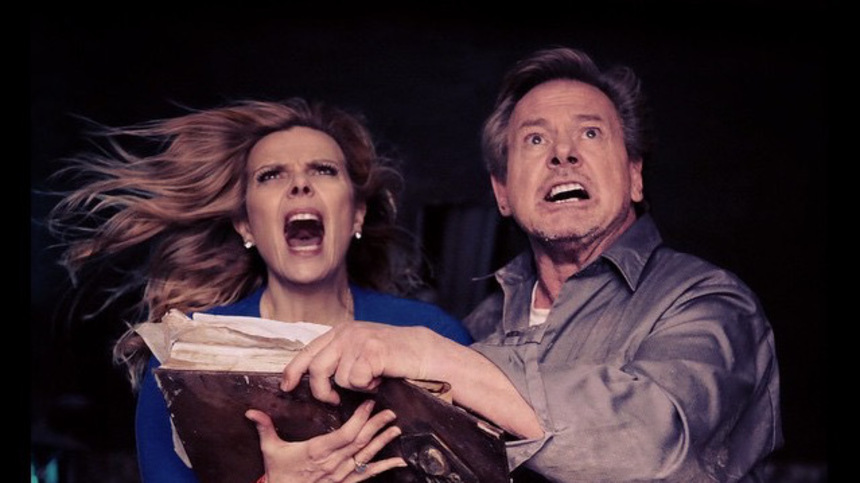 The Great Old One is being summoned into the basement of a disused apartment building and the only man who can stop Cthulhu's arrival is wrestling great Rowdy Roddy Piper. That's the basic hook on Portal To Hell!!! (yes, the punctuation is part of the title) - the Toronto International Film Festival selected short film that sadly goes down as the final on screen work for the WWE star, working here with acclaimed Canadian comedy director Vivieno Caldinelli (Picnicface, This Hour Has 22 Minutes) and SFX whiz Steve Kostanski (Manborg, The Void).

The apartment-superintendent hero of this primo slice of Canuxploitation has enough on his plate, what with all the plumbing and electrical problems and high-maintenance tenants. But then some jerks open up a multidimensional gateway in the basement. Thankfully, the guy standing between humanity and its certain destruction is played by the late, great "Rowdy" Roddy Piper.

With the festival premiere just around the corner ScreenAnarchy is proud to present a first look at the film's trailer. Take a look below!

[Full disclosure: I served as an executive producer on this one so, you know, bias, etc etc.]

More about Portal To Hell