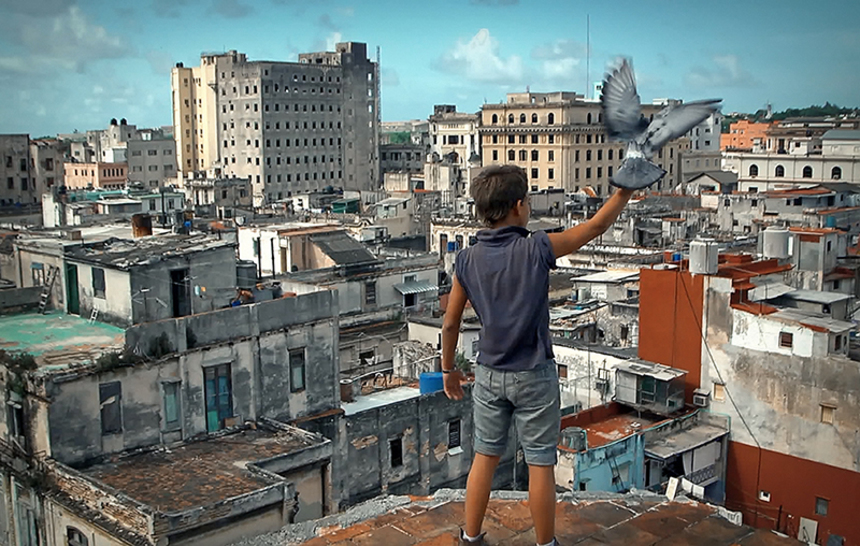 Tokyo's Skip City International D-Cinema Festival wrapped up over the weekend, announcing prizes across its three main categories; Feature Length, Shorts and Animation. The festival, now in its 12th year, focuses solely on works shot and produced digitally with the aim of discovering the next generation of talent in the audio-visual industry.

Cuban director Ernesto Daranas Serrano took away the Grand Prize for his film Behavior, which sees a young boy from a troubled home fight to stay in school when a substitute teacher threatens to have him sent away. Behavior is the much-anticipated follow-up to 2008's Fallen Gods.

Awards in the short and animation category's all went to local talents. Check out the full list of winners below.

Best Picture Shimamura Award: The Story That Might be a Dream, Director: Miryan Paku